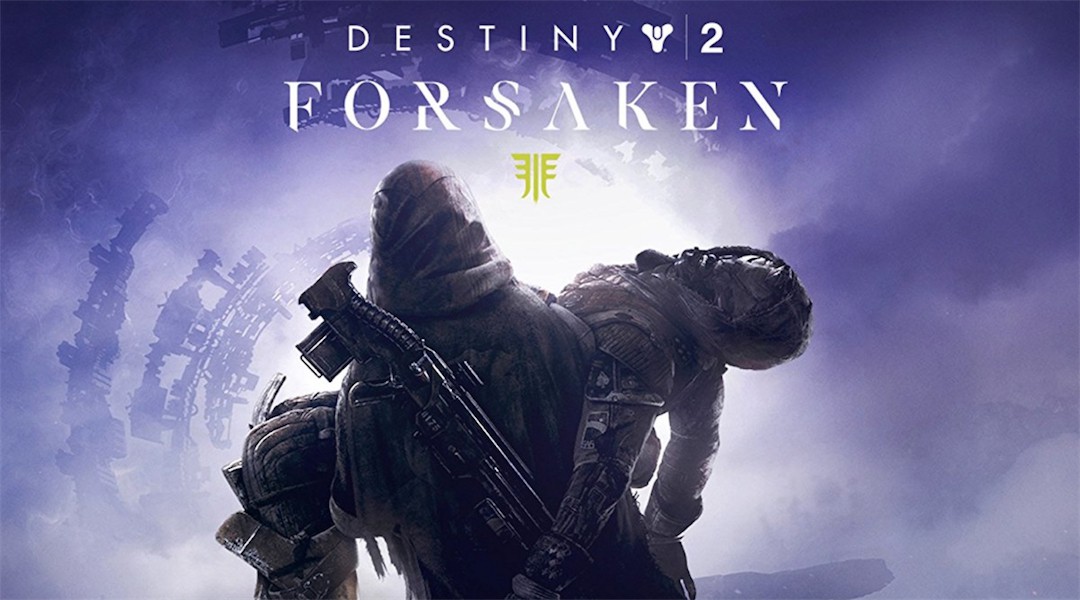 You can become a part of Bungie Rewards and start working your way towards completing the first challenge right now. According to Bungie's website, signing up is a simple two step process. Go to the Bungie Rewards' page and then verify your PSN, Xbox Live, or Battle.net account via your email. The first challenge ends in about a month, so if you want to participate, you should sign-up for Bungie Rewards sooner rather than later.

To earn the first reward, you'll have to complete the entire Destiny 2: Forsaken campaign by September 30. Doing so nets you a digital copy of Forsaken's soundtrack, which also includes two bonus tracks from the Whisper of the Worm quest. You can buy the digital soundtrack from the Bungie Store for $10, but the two bonus tracks are only available via this Bungie Rewards challenge.

Forsaken kicks off Destiny 2's Season of the Outlaw. Bungie Rewards will offer more limited-time exclusive items throughout the season for completing different in-game challenges. Though additional rewards haven't been listed yet, Bungie has outlined what the next year of Destiny 2's DLC looks like.