Will Resident Evil 7 Be the Best Installment in the Series? 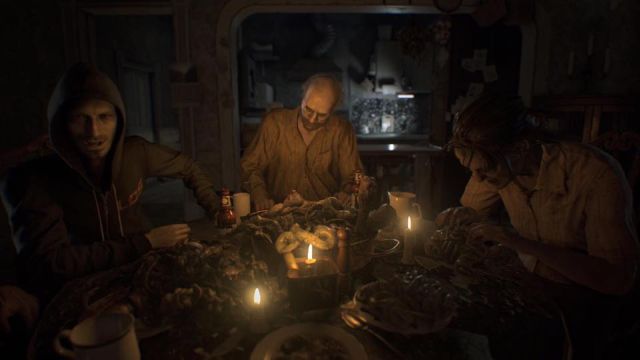 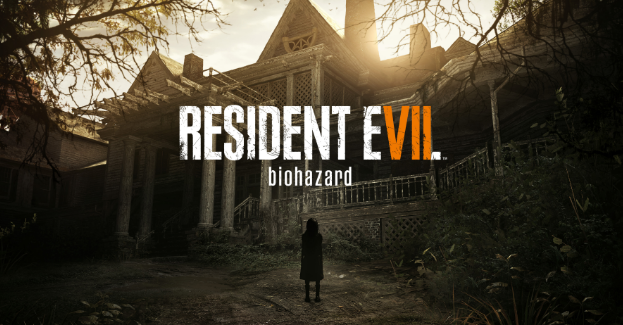 If you know me, then you probably know by now that I love everything horror-related. Now that the Resident Evil 7: Biohazard demo is now available for both Xbox One and PlayStation 4 fans to play and enjoy, I figured now would be a good time to discuss what I personally love about the upcoming title and to talk about what exactly Capcom is doing right.

The entire Resident Evil franchise has come a very long way since its inception, and that is undeniable, especially when regarding graphics and controls. For starters, Biohazard is being developed as a first-person shooter, and is being developed on a new engine which happens to include VR development tools. In addition to all of that, this installment in the Resident Evil series is finally going back to the game's original roots, which is atmospheric survival horror. So if you're not an enourmous fan of zombie/mutant survival games, but you enjoy titles such as Outlast, Among the Sleep, P.T. and so on; than Biohazard will most likely be right up your ally. I think making this title first-person was a good choice on the developers part, because it draws in the player more and brings the game to life. The graphics are absolutely phenomenal and are incredibly realistic too.

Players will take control of a middle-aged man named Ethan, and your overall goal is to explore and uncover the mysteries that are spread throughout the location the game is set in, which has been described as a rural America plantation. The actual demo takes place in a run-down, two-story house with a basement and an attic. As you continue to progress through the game, you will gain access to a collection of different pistols, shotguns, flamethrowers, explosives and chainsaws to assist your fight against the monsters that are lurking throughout the map. According to the developers, players should not expect a "gun fest", however should expect the basics of the Resident Evil series, for instance; puzzle-solving and healing herbs. So, even if you are a fan of the series, but are not sure how you feel about the direction of this new game, then there is no reason to fret, as there will still be connections and references to the previous titles.

Another addition to this upcoming title that I am fascinated by is the story. Ethan and two other men are searching for a woman named Mia, who happens to be Ethan's wife. Somehow, Ethan and his group end up on the Baker's family property, and it all goes down hill from there. Both men end up deceased, and the player must make his way through the game alone. Other than those details, we don't really know what else to expect from this upcoming title.

I am immensely excited for the full release, as I love the Resident Evil series and love the fact that Capcom is taking the game back to its original roots. If you are interested in playing the demo, it is now available on both the PlayStation and Xbox One store for free. The demo will be available for PC users on December 19th, and the full game will be available everywhere on January 24th.
About author