Will Nintendo's Push into the Mobile Video Game Market Affect The 3DS? 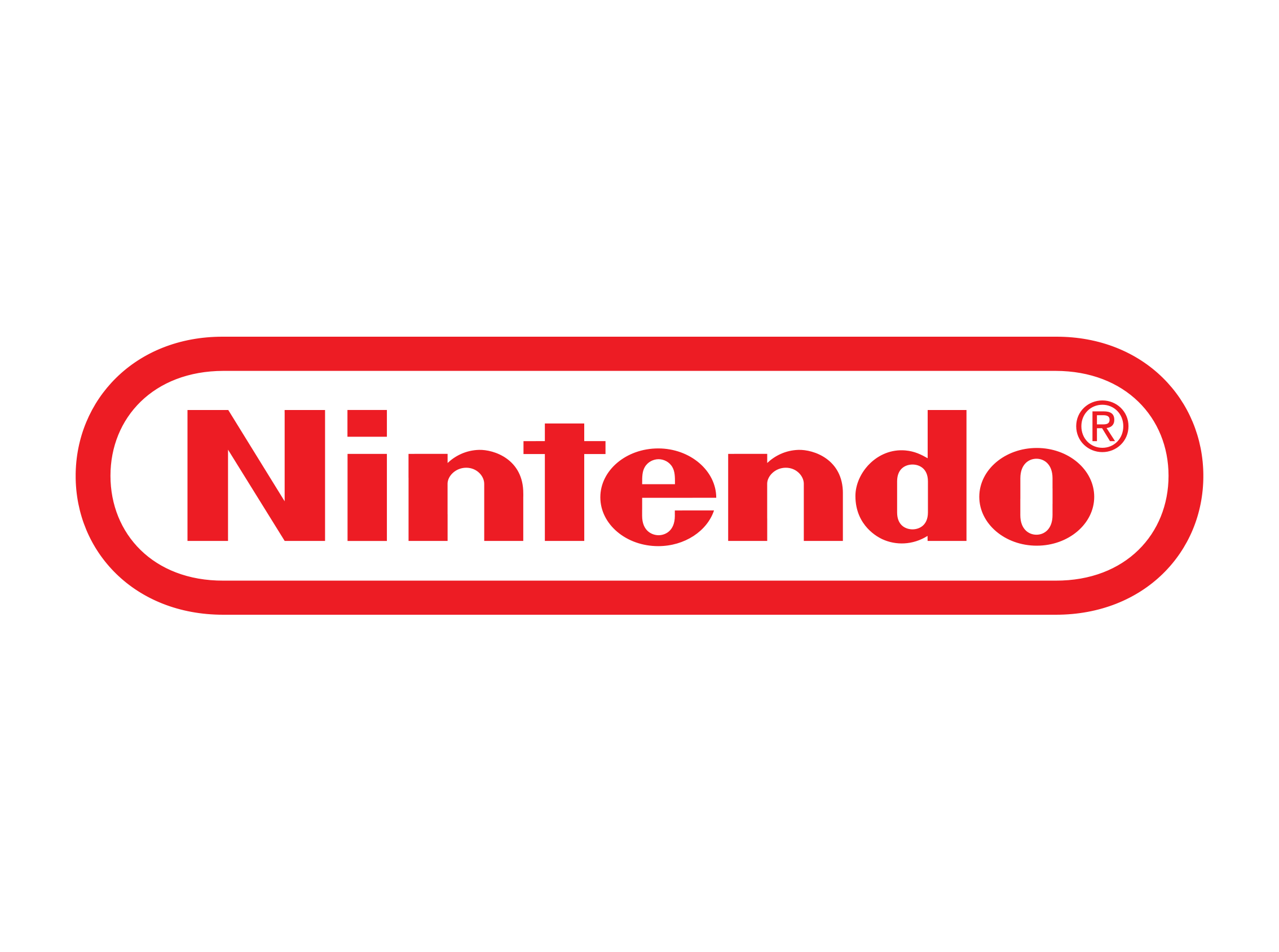 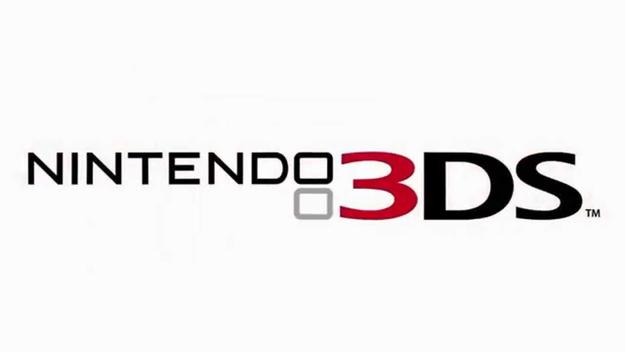 ​
Nintendo may be making a push into the mobile video game market, but will that signal the death of their handheld gaming console?

In an interview with The Washington Post, Scott Moffitt, Executive Vice President of Sales and Marketing stated that the 3DS will not die as a result of Nintendo’s sudden push into the smartphone gaming market. He went on to say that Nintendo's 3DS and smartphone games can “happily coexist”.

"It's a mistake to consider this a zero-sum game," Moffitt also stated. "The 3DS's sales aren't showing any signs of slowing down, they're actually speeding up." Selling over 54 million units worldwide since its introduction on March 25, 2011, the 3DS has actually outsold both the PlayStation 4 and Microsoft's Xbox One. Sony’s PlayStation 4 has sold a healthy 30 million units while Microsoft has settled on no longer reporting sales figures for the Xbox One. However, The Washington Post estimates that it’s sold around 17.1 million units since its launch two years ago. If that estimate is to be believed, then the 3DS has sold more units than the Xbox One and PlayStation 4 combined! Nonetheless, the 3DS has been around longer than the most recent next-gen consoles, having been introduced in 2011.

According to a Nintendo executive, the 3DS is here to stay. Even though Nintendo plans to enter the mobile gaming industry, there will still be consistent support for the 3DS. Scott Moffitt also went into detail about moving into two different hardware platforms and how it opens the door for two very different kinds of play.

Nintendo expects five mobile games by the year 2017 with the producer of Mario Kart, Hideki Konno as director and the assistance of their most recent partnership with games giant DeNA. They feel this is an achievable goal, yet Miitomo, Nintendo’s first mobile game has yet to be released after several delays causing its launch to be pushed into March of 2016.

Make no mistake, this is a huge change for Nintendo, as they previously made it clear that games made by themselves would only be made playable on their own platforms. So this expansion into a new platform could be a step in a different direction, possibly affecting the company long-term.

What are your thoughts on Nintendo's new move? Do you believe they're headed in the right direction by taking on the mobile gaming market?