Wii U to Have GameCube Controller Compatibility with Super Smash Bros

Nintendo has recently revealed on Twitter that they are releasing a new adapter in the coming days that will allow Wii U owners to play Super Smash Bros using a GameCube controller. Alone, this is not highly significant to the Wii U community, as it is just a single game. However, it is more than likely that Nintendo will be utilizing this adapter for many more games that the console is backwards compatible with. The idea that Nintendo would only release such an adapter for a single game does not seem reasonable. The only solid reveal by Nintendo at this point is their tweet from earlier today, revealing the device with an included image.​

​
Even with the adapter only compatible with a single game, many fans of Super Smash Bros responded positively on Twitter. Super Smash Bros was in the past, and still is a very popular game. It was a smart move on Nintendo's behalf to bring the game back for the new generation of platforms, but a smarter move to allow players to use the controller that they are used to for such a nostalgic game. 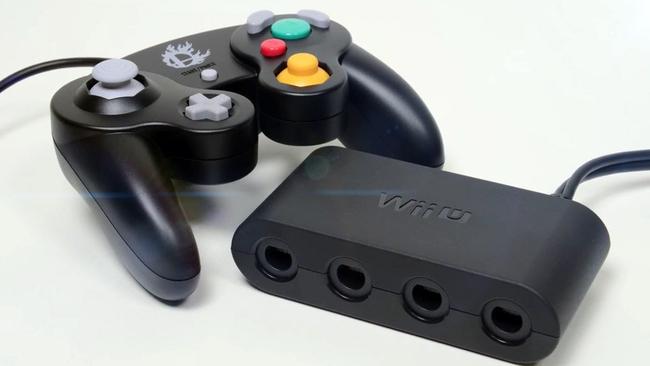 ​
The Wii U console is backwards compatible. This means that owners can play games from previous Nintendo platforms such as the GameCube already. With this addition of hardware, Nintendo fans can only hope that the adapter will be compatible with other titles. Either way, this was a fantastic idea coming from the higher ups of Nintendo.