Wii U Emulator Cemu Has Been Released 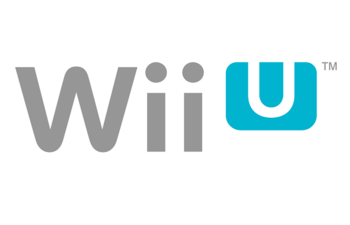 The Wii was the first console of the last generation to have a functioning emulator. This console generation, Nintendo’s system is once again the first to receive a working emulator. Exzap, a member of the gbatemp forums, released a Wii U emulator called Cemu this past Tuesday.

Cemu is the first emulator of its kind and is still a work in progress. Because of this, there are a lot of quirks with the software. For starters, the emulator seems to only work well when running on an NVIDIA card capable of OpenGL 3.3. Intel iGPUs have been reported to work with visual glitches, while AMD cards seem to not work at all. The developer also said to “expect slow framerates and long load times” because “basically no optimizations” have been done yet.

Despite some of the aforementioned problems, this is still an incredible release. The emulator is capable of loading games from a raw WUD or ISO file and playing them at 1920x1080. Even though games can’t run perfectly, there has already been successful launches of AAA titles such as Mario Kart 8 and The Legend of Zelda: Windwaker.

While there is still a lot of work to be done, Cemu looks like a very promising project. Version 1.0.0 is currently released on GitHub as a proof of concept. Unfortunately, the source of the program is not publicly available, but since the project has a GitHub page, it’s entirely possible that this will change. Exzap is also committed to releasing a new update at least every two weeks. These updates will hopefully bring important things such as audio and optimizations to make playing Wii U games at native speeds a possibility.

Check out the Cemu thread on gbatemp and the [Click here to view this link] to stay up-to-date with project.
About author