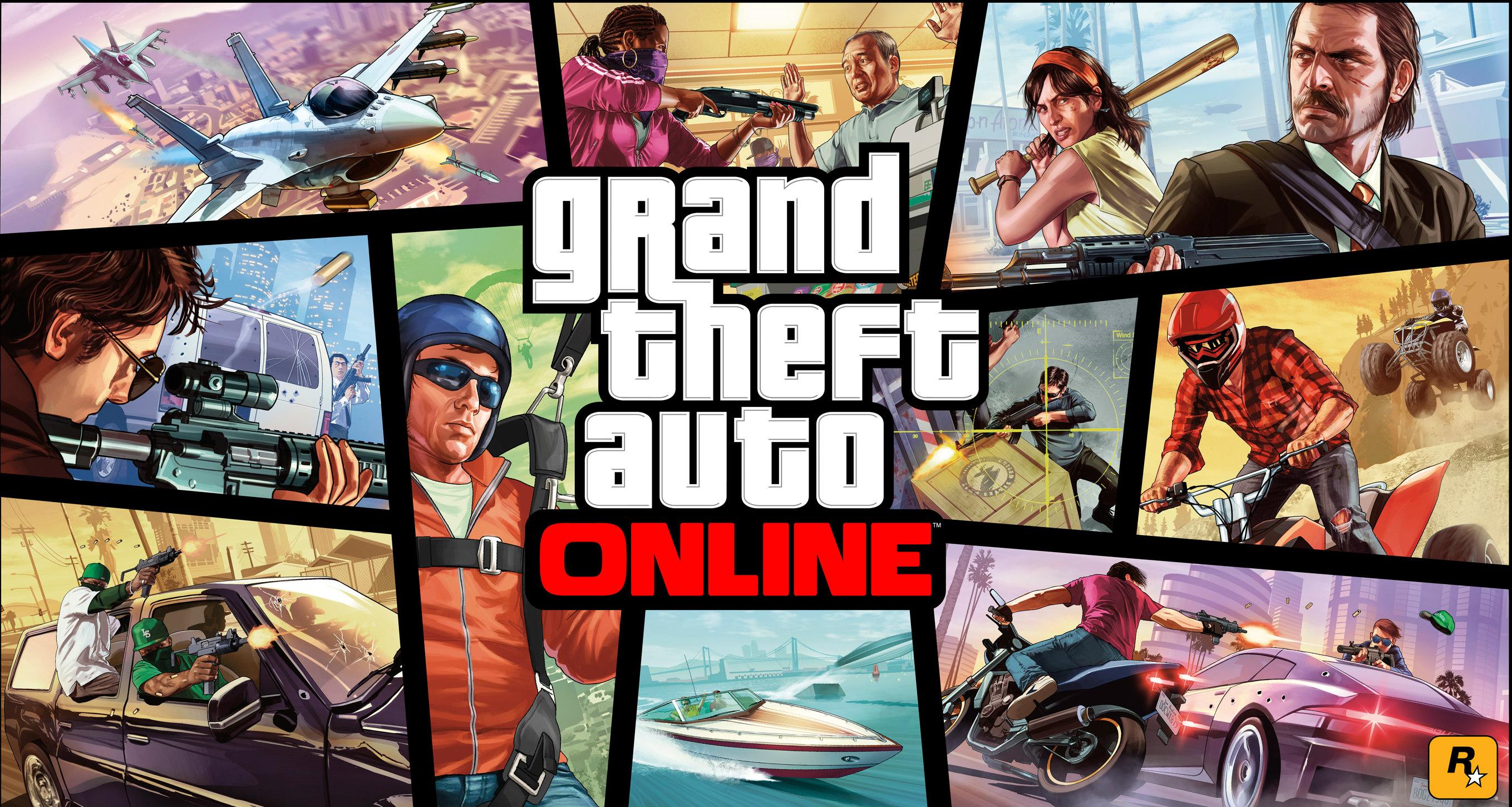 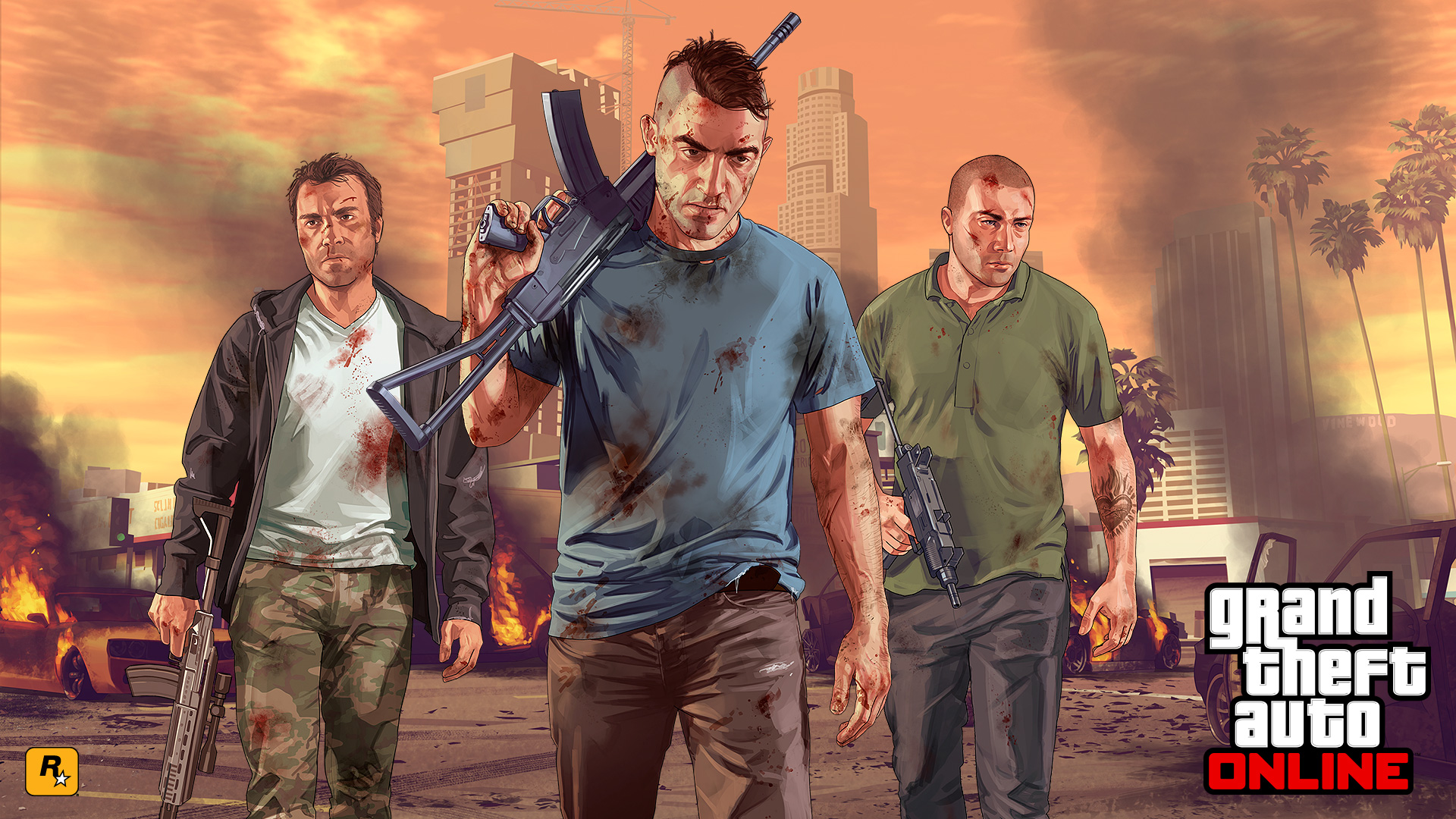 Another week has begun, and so Rockstar has released a new update for GTA Online. This week is a bit special, though, as it's Stunt Race Week in GTA V--meaning that you can snag bonuses for completing any of these events. In addition, Rockstar has discounted supercars, sports vehicles, and some upgrades.

Most GTA Online weekly updates highlight a couple of races that give bigger bonuses upon completion. As it's Stunt Race Week, you'll get a bonus for every Rockstar Created or Verified Stunt Race. You can expect double RP and GTA$ when you finish a race. These bonuses last until Monday, March 12.

​
Rockstar has also slashed the prices of several in-game items. Specifically, there are some nice sales on high-performance vehicles like supercars and off-road cars. If you decide to buy one, you can also trick it out with some cheap upgrade options, as some upgrades and customization items have been reduced in price, too. You can see the full list of items and vehicles on sale below.

Further, if you log into GTA Online before March 12, you'll receive a free Tartan livery for the Pegassi Oppressor. Finally, Rockstar still has a Premium Race and Time Trial for you to complete. Zebra II is the Premium Race and is locked to the Rocket Voltaic car, and it grants triple RP to all participants as well as GTA$ to the top three finishers. The Time Trial is Power Station, and you'll grab bonus GTA$ and RP if you beat the par time.

The deals and bonuses are live now on Xbox One, PS4, and PC and last until March 12. In other news, GTA V continues to sell very well even years after its release. The latest sales charts from the UK reveal that it hangs onto second place, right behind FIFA 18.