What's Holding Activision Back From Progressing to the Past? 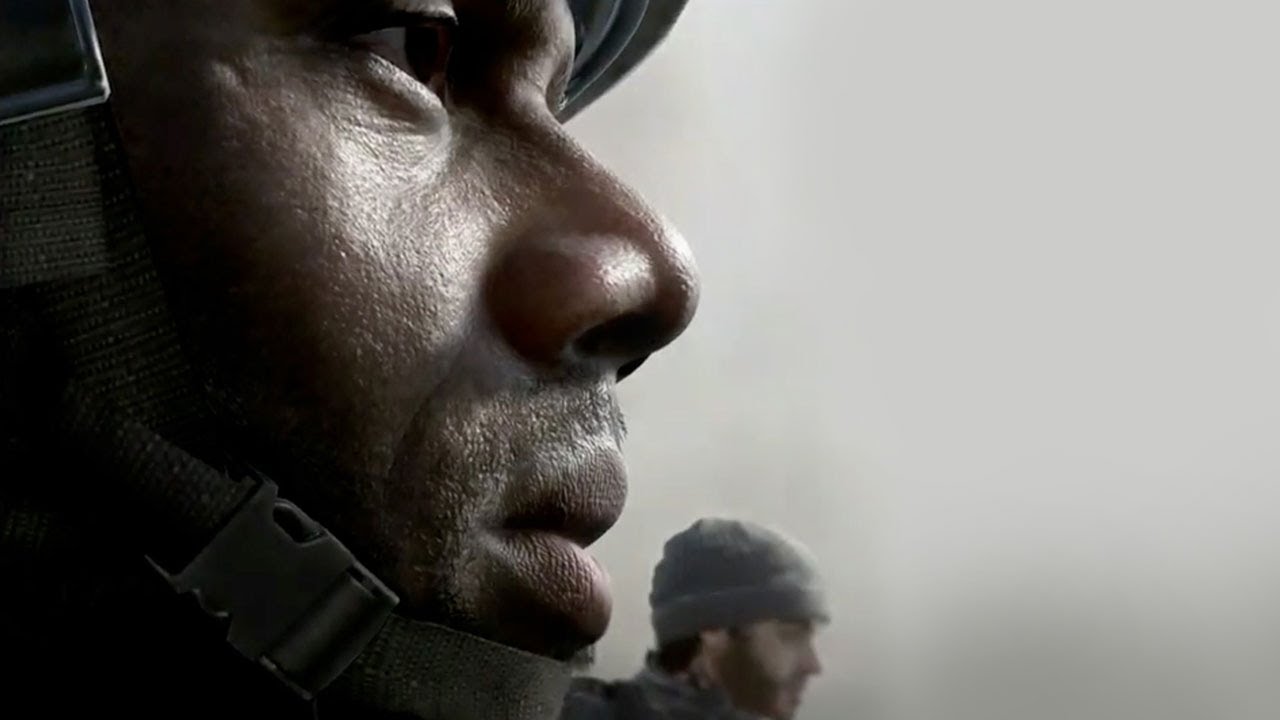 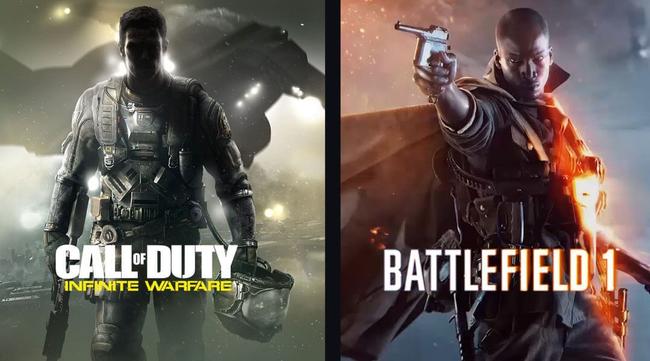 It's no secret that a majority of Call of Duty fans are absolutely sick of traveling to the future year after year. Many fan's minds remain boggled over the idea of a developer not listening to the requests coming from their core fanbase. Maybe it's due to the fact that despite the endless "I'm sick of this, I won't purchase a Call of Duty title ever again!" comments, they still make massive sales year after year. Despite their efforts to resist, even the most defiant people refusing to fall for the hype still end up purchasing the game. With the upcoming release of Infinite Warfare, it seems like Infinity Ward has finally snapped the breaking point of CoD fans. However, despite the abysmal attention the game has been receiving, they're still confident the game will be as successful as previous titles in the series, and maybe even surpass previous titles. Why is this? Because they've seen Call of Duty faced with such a situation before, and like I previously mentioned, they met the light at the end of the tunnel pretty quickly.

There are some pretty wicked tactics Infinity Ward seems to be pulling to ensure of this. Sure, the remastered version of Modern Warfare is a step in the right direction, and many fans praised the developer for finally letting the cries from their fanbase go in one ear and up to sift in the brain, instead of going in one and out the other. However, there's a twist, one we're all painfully aware of. In order to gain access you must purchase Infinite Warfare, basically guaranteeing good sales whether you want the main game or not. Alas, once again fans have gathered up in arms. There's widespread refusal to purchase Infinite Warfare just to grab a title they have been desperately waiting for. I just pray this time people actually stick to their promises. The developers know Call of Duty is crack, and they know their fans couldn't run off on the plug even if they wanted to. On the hopeful side of things, one could argue that the release of the remastered Modern Warfare is a test to see if their fans are really interested in purchasing a CoD title that goes back in time. If this is the case however, how they went about executing this plan is either really poor or extremely great depending on how you look at it. There are quite a few variables that factor in whether on not they can cash in on the prized item their fans have been begging for.

While we're still on the topic of Call of Duty, have you ever wondered why they keep moving forward in time? One of the more obvious answers is they're trying to appeal to their target audience. It's more than a just a meme when people mention the vast amount of children polluting the lobbies of their favorite FPS. We all know an M rating doesn't matter, the kids may as well be walking in the store and buying the game for themselves. We know this, their parents know this, and every bigwig in the development studios knows this. Could the reason for constant futuristic titles be the belief that kids are solely interested in fictional technology? That very well may be the case. Games based on the current generation of warfare is cool and all, but maybe they thought it was finally time for something different. However, too much of one thing can get extremely monotonous after a while. And the complaints the fanbase has been making are a prime example of that. Back to the topic of the target audiences, the CEO of EA has made an interesting statement recently regarding DICE's upcoming entry into the Battlefield series, Battlefield 1. What he had to say during this surprising revelation made me wonder if Activision is falling under the same mindset, and it's a poisonous one that'll prevent them from progressing.

At the recent Bank of America Merrill Lynch 2016 Global Technology Conference, Patrick Sonderlund, the CEO of EA discussed Battlefield 1, and the surprising decision that was made to take the setting of the game back to a war long gone, not one that hasn't happened yet. During the conference, Sonderlund revealed that the concept of a World War 1 based Battlefield was almost denied. Why you ask? Simply because they were rattled by the fear that it wouldn't click with their younger audience. They thought that the gamers on the young side would dismiss the game for the simple fact that they knew nothing about World War 1. What changed their minds was the fact that World War 1 proved to be a massive technological turning point when it came to warfare. "People started the war on horseback and ended the war with airplanes and tanks and battleships and submarines." Sonderlund stated. This wiped away a secondary fear they had, that the game would be bland, and wouldn't offer up as many opportunities as a game based on modern or futuristic warfare could. After the reveals of Infinite Warfare and Battlefield 1, the massive like gap between the trailers and statements from gamers themselves proved EA's risk taking to be the right choice.

Do you think Activision could learn a thing or two from EA? If what happened after the Battlefield 1 reveal doesn't make them wake up who knows what will. It's a damn shame when your fans plead with you to create something for them, and another studio has to get the job done for you. Wake up Activision. Your fans have spoken as a collective and your dislike count rises day after day.
About author