Welcome to WorldGaming: The Xbox One App for Gamers 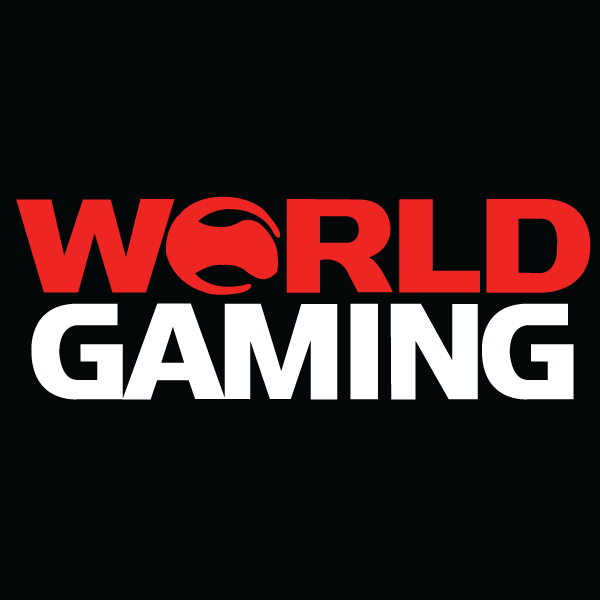 Carefully crafted with the Xbox One gaming experince in mind, the new WorldGaming Xbox One app has finally arrived. Offering gamers competitive gameplay with cash challenges, WorldGaming will bring an all new experience to all of its supported titles. WorldGaming will offer users a simple registration process, head-to-head challenges, daily updates, contests, and best of all, cash prizes. If you're interested in facing a new level of competition and unique gaming strategies, then the WorldGaming app is for you.

WorldGaming aims to be a one-stop shop for the entire Xbox community. On the WorlGaming site, gamers from all over can participate in daily challenges and tournaments. This experience will now be directly on the Xbox One console. Gamers will be able to live chat with other people, and will easily be able to challenge any of their friends to a match or check their gameplay feedback. If you're ready for action, you'll be able to challenge other gamers to a Head-to-Head match. Head-to-Head play allows you to challenge any opponent in a one-on-one match. It's currently supported by all titles, and you won't need to spend any money to play it. It's simply there for you to test your skills.

There will also be free-to-enter tournaments, where any gamer can join for free, and play to win cash and other prizes as they play through various lobbies. In round-robin tournaments, players can lost a minority of games, and sill be able to advance to the next round. In bracket tournaments will be tournaments where you'll need to win to advance to the next round. Each round in a bracket tournament will cut the number of players in half until only one winner remains. If there's a tie for third place, there won't be any tie-breaking match, and both players will receive the win. If you'd like to know where you rank in the world, you can opt-in to the WorldGaming leaderboards, which will allow you to see when you rank in a specific gaming community. 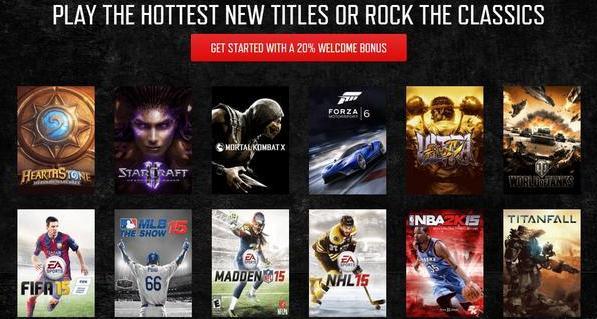 The WorldGaming app will also feature the Skill Rating system, which works by calculating your skill level against other WorldGaming members playing the same game. This will help provide you with some inside information about an opponent. You'll only be assigned a Skill Rating after you play the same game 5 times. If you see another gamer who has a lower Skill Rating than yours, don't assume they'll be easy to beat. The difference in Skill Rating will only reflect the estimated chances a certain person has to beat you based upon both users' gaming histories. A new WorldGaming member will most likely have not played enough games to receive an accurate Skill Rating. An accurate rating won't be displayed until a member has played around 50 games. Make sure you take an entire profile into account before heading into battle. Study your opponent's total number of games played, along with their member feedback and reputation to get an accurate reading of them.

The reputation system in WorldGaming, is designed to give you a better look at the gaming credibility of all members. After completing any match that was set up on Xbox Tournaments or the main website, you'll receive a notification asking you to leave feedback on your opponent. The feedback will be used to rate the match you just played. You can rate your experience as positive, or you can label your experience as negative. You'll be able to leave comments as well, so other members can get a good idea of what they'll be going up against.

WorldGaming currently supports top multiplayer titles for the PlayStation 3, PlayStation 4, Xbox One, Xbox 360, and PC. Make sure to check out the WorldGaming site, and download the app if you're an Xbox One owner.