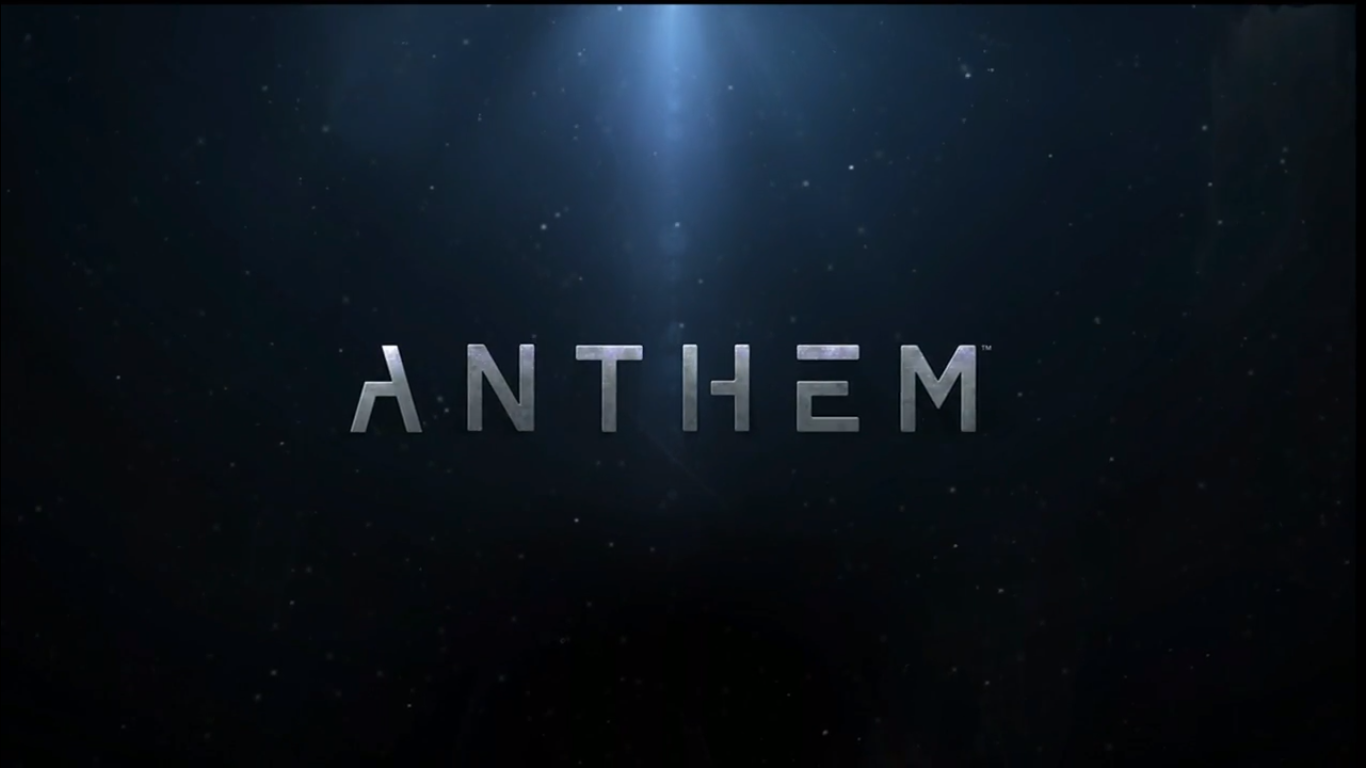 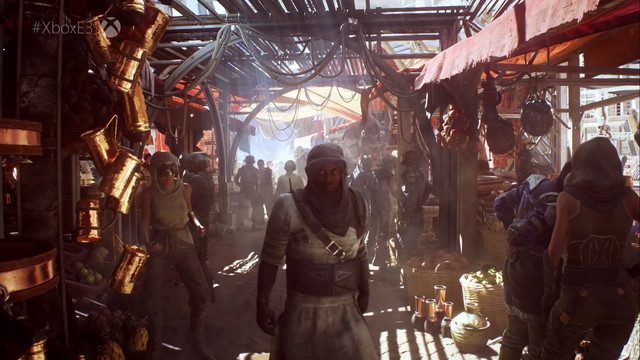 BioWare premiered the first gameplay footage from its next game, Anthem, during Microsoft’s E3 press conference this afternoon. The trailer showed a post-apocalyptic world full of lush jungles and giant monsters. Players will take on — or avoid — these creatures, whether that means escaping underwater to another area or hiding behind whatever natural elements are available. But most of the time, they’ll be fighting against these monsters alone or with their friends.

It also went in-depth on the characters’ exosuits, called Javelins. The Javelins are customizable, have unique playstyles and come with “superhuman capabilities,” according to the teaser. Most importantly, they allow players to sail through the air across the expansive open world.

The multiplayer action game will feature a live service component, which should resemble those found in Destiny and Tom Clancy’s The Division.

We first got a tease of Anthem during publisher Electronic Arts’ pre-E3 2017 press conference, which kicked off the news week yesterday.

Although Anthem will launch in 2018, don’t expect it to arrive until after March of that year, as EA reps said during the company’s most recent quarterly earnings report.

Following the press conference, Electronic Arts confirmed that Anthem will launch in fall 2018. The game will also be available on PlayStation 4 and Windows PC, not just Xbox One.