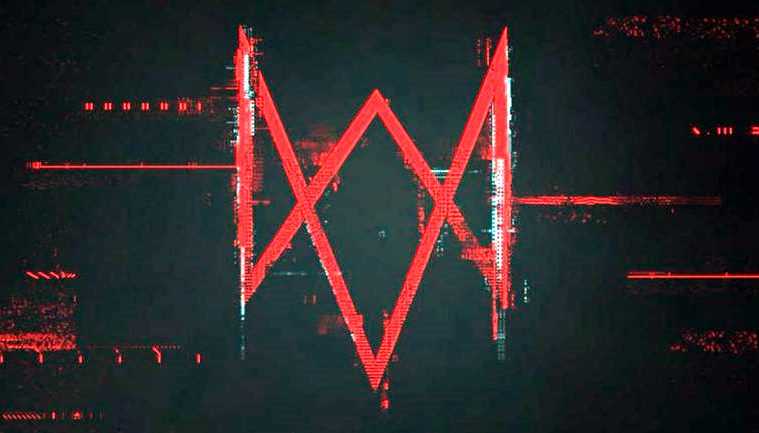 A teaser video states, "God Save the NPCs. Reveal at E3."

"God Save the Queen" is the national anthem of the United Kingdom, and mention of NPCs is likely referring to how Watch Dogs Legion reportedly has players controlling an NPC.

​
Watch Dogs Legion is not the first Ubisoft game to have leaked before E3 this year. A roller derby game called Roller Champions is also reportedly set for a reveal next week. Ubisoft's E3 press conference is scheduled for Monday, June 10; that's when we can presumably hear more.

According to the Watch Dogs Legion Amazon UK product description, the game takes place in a near-future, dystopian version of London. "It's a post-Brexit world in which society, politics, and technology have changed and altered London's fortunes," it says.

It's also rumoured that the main character of Watch Dogs Legion is an NPC that you select. "The product description states, "Play as anyone, Every individual you meet in the open world, has a full set of animations, voice over, character traits and visuals that are generated & guided by gameplay systems."

Some parts of the game will play out differently based on the civilian you choose to play, according to a report. The system underpinning this is apparently very ambitious, so much so that it's led to at least one delay.