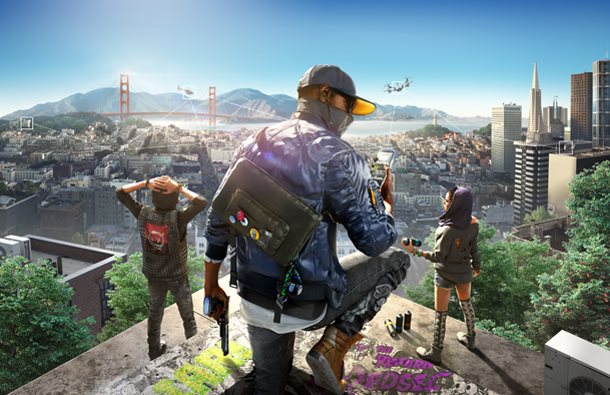 After spending its first week without seamless online multiplayer, Ubisoft is beginning to finally enable the feature in Watch Dogs 2. Ubisoft promised an update on the situation today after it failed to bring the mode online over the weekend. And the early news is encouraging: The "first phase" of seamless online multiplayer was brought back online on PS4 earlier today (at 11 AM PST) and the plan is to do the same with the Xbox One version later today ("by early afternoon PST").

Using the in-game multiplayer app, you'll now be able to invite friends to co-op (or search for a partner), hack into other players' worlds, and take part in Bounty Hunts. If things go well, the remaining portion of seamless multiplayer will then be turned on, allowing Bounty mode to "occur seamlessly" in the world without using the app. You'll also be able to bump into other players in the world, letting you take part in co-op missions and DedSec events.

Today's additions come alongside the release of update 1.05. Specific patch notes for this weren't shared; Ubisoft simply says it includes "important crash fixes that improve stability." We'll continue to monitor the game's online situation and report back with any developments. There's no word on the status of the feature in the upcoming PC version.