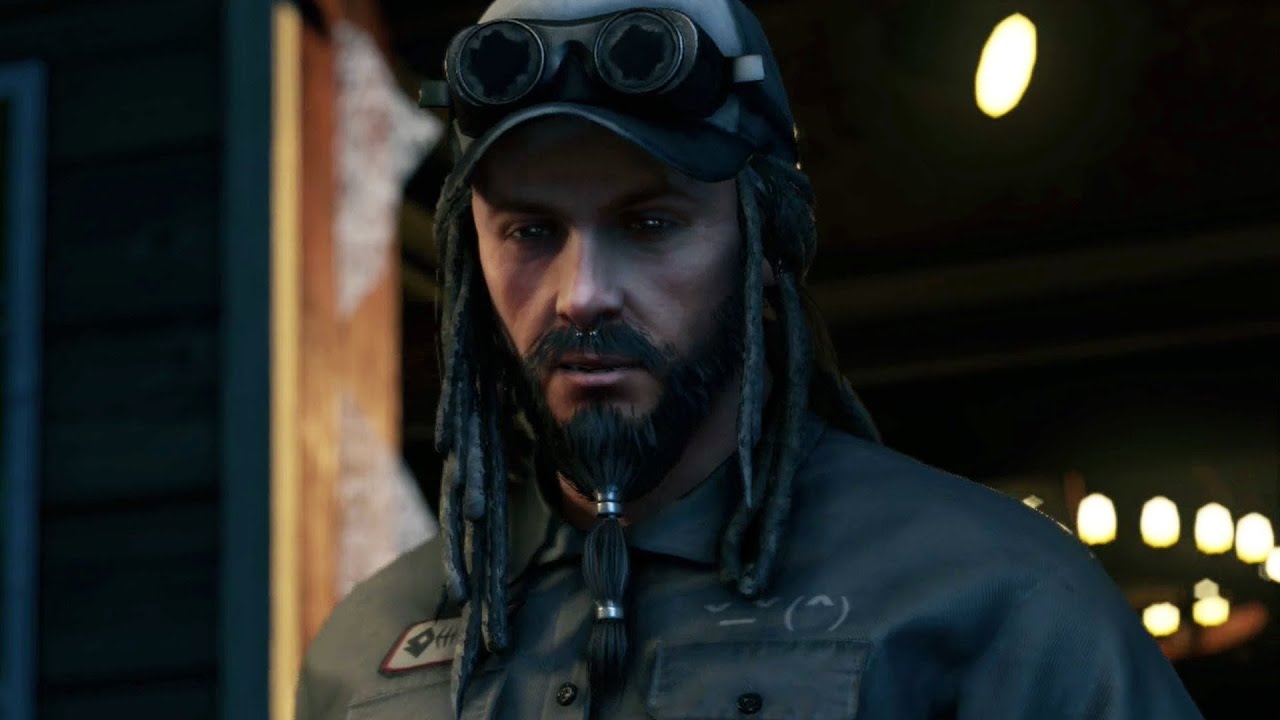 Watch Dogs 2's first DLC pack, the T-Bone Content Bundle, is out now on PS4. The add-on, which releases on January 24, 2017 on Xbox One and PC, revolves around a popular character from the original Watch Dogs, T-Bone, also known as Raymond Kenney.

The pack costs $6.99 by itself, and is included in the season pass. No single player missions are included, though it does feature a new Mayhem co-op challenge, a new Grenadier enemy type, T-bone's signature clothes, and a modded school bus vehicle.

Publisher Ubisoft has also revealed that all of Watch Dogs 2's DLC packs can be played in guest mode, meaning you can play with your friends who own the bundle even if you don't.

To celebrate the bundle's launch, a new in-game event called the T-Bone Chaos Challenge has gone live. The challenge involves a series of timed events, each with rewards like new car skins or in-game currency. Check out the full schedule of challenges here.

The content pack was delayed due to time spent on patches, as Watch Dogs 2 launched with significant multiplayer issues. The game recently got a patch that added a replay mission function and fixed a bunch of bugs, as well as nerfing one irritating police officer.