Watch Dogs 2 Update Coming This Week, Here's What It Does 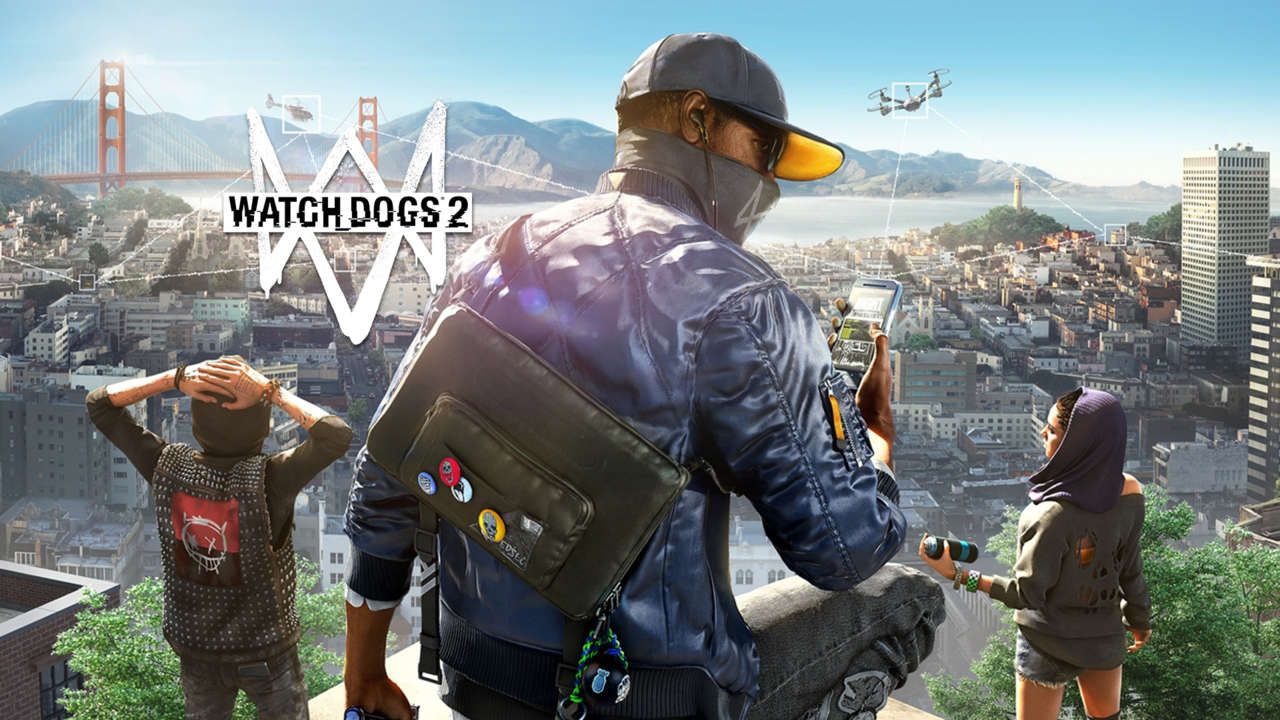 Watch Dogs 2 is about to be updated again, with a couple of new features and bug fixes included in the 1.08 patch, which is out "this week."

The biggest news is the addition of a 'replay mission' function, which allows you to dive back into any Main Operation level you've already completed. According to publisher Ubisoft, "this will let you relive your favorite moments or experiment with different playstyles."

Other features in the patch include the ability to select the game's difficulty when you start a new save, rather than just altering the difficulty in-game from the Options menu. There's also some new enemy weapons available to purchase from the 3D printer, and your hacker level--plus your friends' hacker levels--will now be displayed on your in-game phone.

On a lighter note, Ubisoft says it's fixed a bug where a police officer character would be a little too harsh if you broke the speed limit, constantly berating you to stop the car. "We’ve also had a talk with the 'PULL OVER NOW!' policewoman and she agrees that it’s not necessary to repeat that command as frequently to get the point across," says the publisher. "We’re all grateful."

Finally, a bunch of balance tweaks for multiplayer modes have been made, as well as more bug fixes. Take a look at the full list of tweaks below, via Ubisoft.