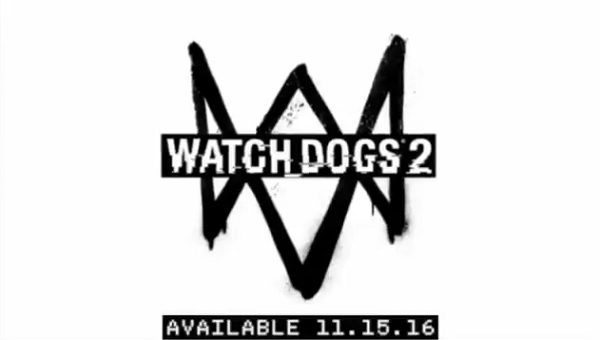 ​
As a follow-up to the 2014 open-world title, Watch Dogs, Ubisoft Montreal officially revealed Watch Dogs 2 through a livestream today, showing off many of the games new settings, characters, and a "fully hackable" world. Instead of focusing on mass surveillance like the previous installment, Watch Dogs 2 will be focused on the littler things such as algorithms dictating advertisements, the likelihood of successful careers, and even going as far as what healthcare each person will be receiving.


​
Watch Dogs 2 will take place in San Francisco and the surrounding Bay Area following the new protagonist, Marcus Holloway. Holloway is an African-American that came from Oakland, where he witnessed the harsh reality of police brutality in his earlier life. Using his skills as a hacker, he focuses on correcting the wrongs of society. As a member of DedSec, Holloway will be able to team up with other hackers throughout San Francisco and the Bay Area. Watch Dogs 2 creative director Jonathan Morin has said that "Marcus is much more expressive, both in his behavior and in his fighting style," "He's going to feel completely different than Aiden. There's a different flow to his approach."

The game will also be introducing a "fully hackable" world unlike the first game. Although players were only able to access certain cell phones and machines in Watch Dogs, nearly everything including vehicles (cars, trucks, helicopters, and more,) computer networks, cellphones, and satellites will be hackable in Watch Dogs 2. Many new gadgets will be added to the game, such as 3D-printed guns, improvised explosives, a remote-controlled "jumper," and a quadcopter drone, which serves as Holloway's "eye in the sky." A new acrobatic skill set will also be introduced to the game, allowing Holloway to jump between buildings and leap over walls, adding a parkour effect to the game.

Ubisoft also promised an expanded version of the online multiplayer from the original game in Watch Dogs 2, allowing players to play with other members of DedSec they meet throughout the game's single-player campaign.

Also part of the announcement, a preorder-exclusive mission and premium versions of the game were revealed. The preorder-exclusive mission is called "Zodiac Killer," and it will see the infamous Zodiac Killer, who was never found, return to the city of San Francisco. As for the three premium versions of the game, they include the Deluxe, Gold, and Collector's Editions. Pricing has not been officially announced, but Amazon listings show the Deluxe Edition set for $70 and the Gold Edition set for $100. No prices have been confirmed for the Collector's Edition. Official descriptions can be found below.

Watch Dogs 2 will launch on November 15 for PlayStation 4, Xbox One, and PC. With the first installment failing to live up to the hype, do you think things will be different this time around? Let us know in the comments below!
About author