Watch Dogs 2 Is Out Now on PC 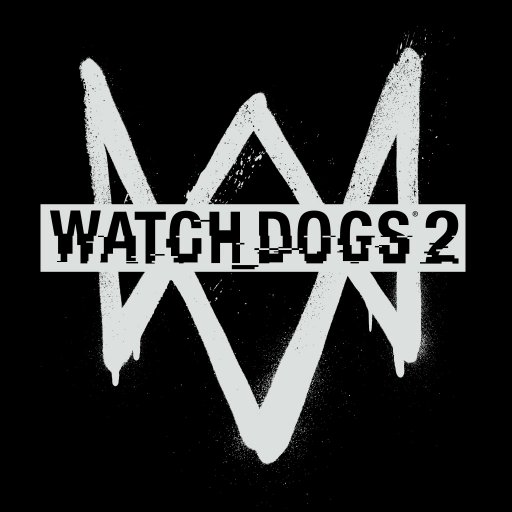 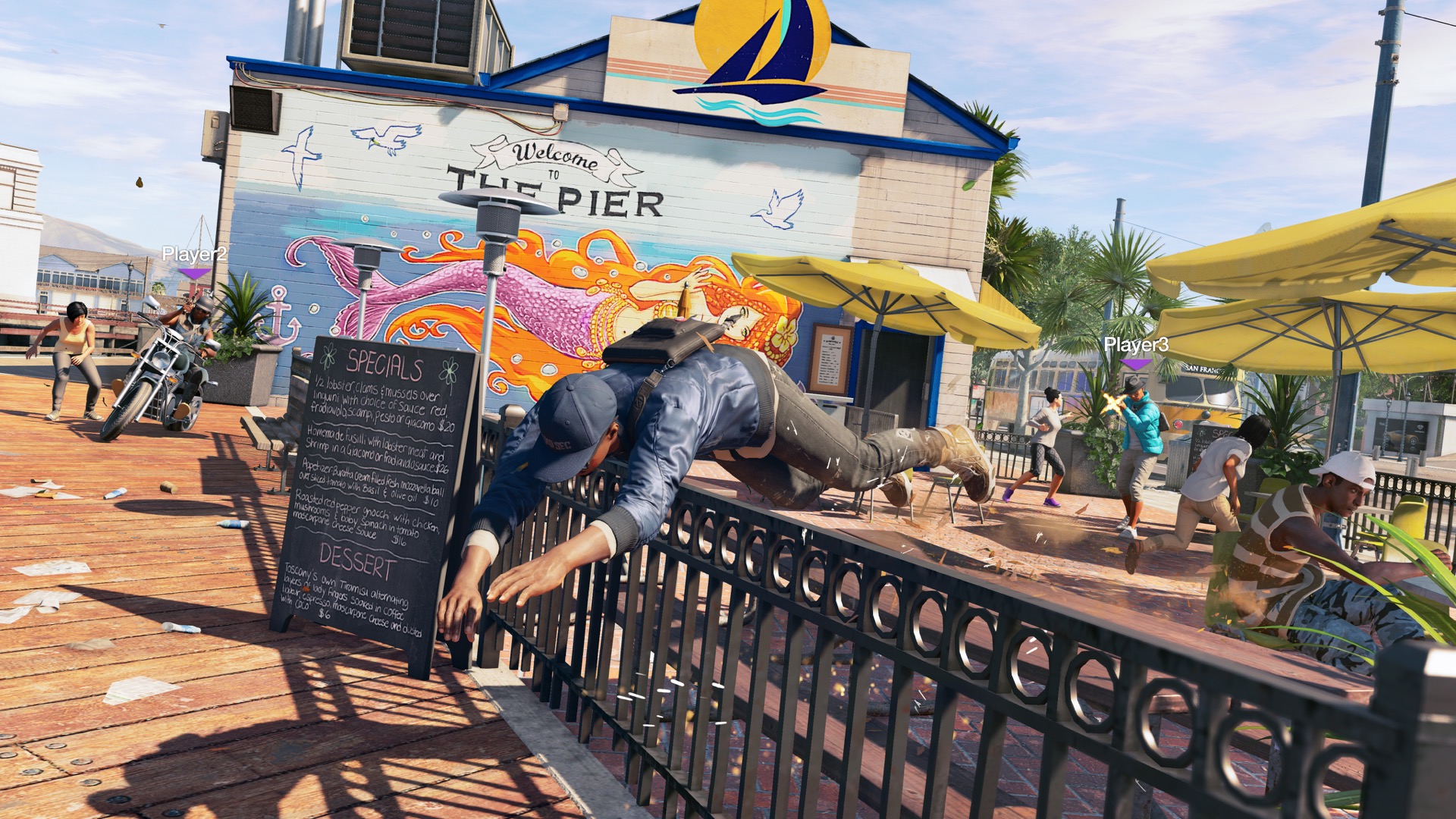 Two weeks after Watch Dogs 2's console launch, the hack-'em-up is now out on PC. You can grab it from Steam or Uplay or anywhere else--though bear in mind the game is not available for Mac.

It's also available for free on PC--when you buy a select Nvidia graphics card.

Watch Dogs 2 was originally intended to launch on all platforms simultaneously, but the PC version suffered a two-week delay. Publisher Ubisoft explained that the extra time allowed the development team to "ensure that Watch Dogs 2 runs smoothly across a broad range of hardware."

Ubisoft stated before release that it thinks Watch Dogs 2 can make up for the the lack of an Assassin's Creed in 2016, but the game launched to disappointing initial sales, with its opening week down 80 percent compared to the original Watch Dogs in the UK. Ubisoft responded by saying, "We're incredibly happy with critics' and players' very positive reception of Watch Dogs 2, which should bolster support for the long-term success of the game."

If you're yet to pick up Ubisoft's latest open-worlder, check out its minimum system requirements here.