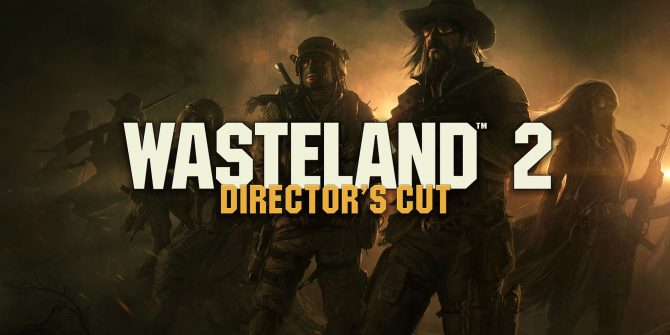 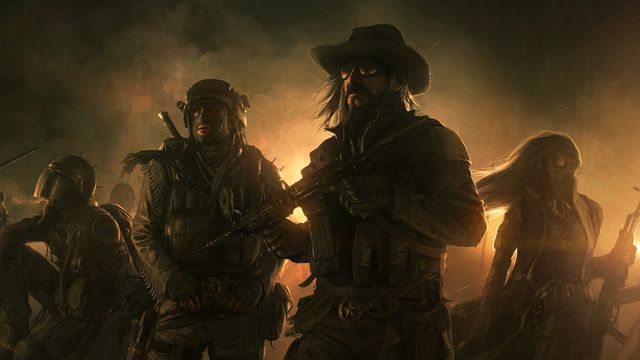 Wasteland 2, the sequel to the classic computer role-playing game first released in 1988, is coming to the Nintendo Switch. Wasteland 2: Director’s Cut will be available this August.

InXile Entertainment first launched Wasteland 2 as a Kickstarter project in 2012. The effort was led by Interplay founder Brian Fargo, one of the people who would go on to create the original Fallout. The campaign closed after raising more than $2.9 million. After several delays, the final game was released for PC in 2014. The following year, the team released the Director’s Cut version as a free upgrade to all owners and ported the game to consoles.

The Director’s Cut includes the original game, which comes in around 80 hours in length. It also adds additional perks for character creation and a load of new voice-over work. There’s no word on whether the Switch port will support the device’s touchscreen, but if it does, that could be a big advantage over other console platforms.

InXile is currently working on Wasteland 3, which was funded through the Fig equity crowdfunding platform. In 2016, the campaign raised more than $2.25 million from investors, who will share in the profits if the game is commercially successful. An additional $871,000 was raised through traditional, rewards-based crowdfunding, for a total of $3.12 million.