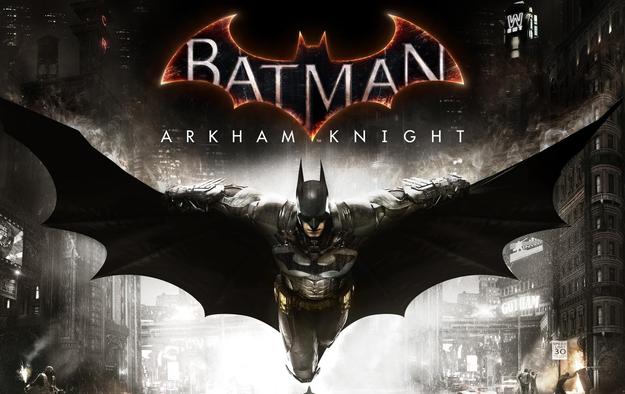 The PC version of Batman: Arkham Knight was removed from both digital and physical stores last week due to critical performance issues. Shortly after, disgruntled customers were directed towards Steam's refund page to read the following apology from publisher Warner Bros.:

"We want to apologize to those of you who are experiencing performance issues with Batman: Arkham Knight on PC. We take these issues very seriously and have therefore decided to suspend future game sales of the PC version while we work to address these issues to satisfy our quality standards. We greatly value our customers and know that while there are a significant amount of players who are enjoying the game on PC, we want to do whatever we can to make the experience better for PC players overall."

According to anonymous sources interviewed by Kotaku, this should not have been much of a surprise to Warner Bros., as they allegedly have been aware of these issues for a long time. The sources, anonymous in order to keep their jobs, spent years working as quality assurance testers for the PC version of the game,so they should know what they are talking about:

“I will say that it’s pretty rich for WB to act like they had no idea the game was in such a horrible state, it’s been like this for months and all the problems we see now were the exact same, unchanged, almost a year ago.”

They also state that the publisher chose to ship the game regardless of its many flaws, simply because they believed it was good enough. At the moment, patches are being worked on, refunds are issued and Warner Bros. have a lot of work to do. What do you think of the mess they made? Will you wait for the game to be fixed and forgive them? Let us know what you think in the comments below.