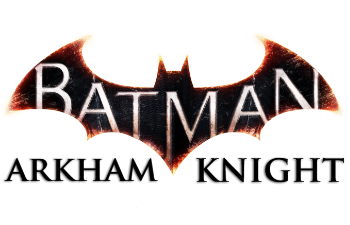 Warner Bros. posted a public apology yesterday on their community forum regarding the PC version of Batman: Arkham Knight. Since Arkham Knight launched back in June they have been under fire, fans have demanded an answer to why the game shipped as it did.

From game freezing bugs to audio glitches and frame drops, the game was said to be a poor port in comparison to the console versions. After the community reported these problems Warner Bros. began to pull the game from sale, digitally and physically, once it was pulled the company offered to issue refunds to those who were affected.

In the apology Warner Bros. admitted that the game didn't meet their own quality standards, but then that begs the question; why release it at all?

"We have heard the PC gaming community outcry of disappointment for the initial launch of Batman: Arkham Knight on PC. Again, we would like to apologize to you, the fans, and let you know that we are taking full responsibility for releasing a product that did not meet our quality standards, which is why we suspended sales of the game as soon as we understood the issues."

Further into the statement, Warner Bros. also address that PC performance is currently their priority, and that once the main issues are fixed the patch will go into testing.

"Addressing the PC performance issues is still our top priority and at this time, we believe we have identified a number of fixes for the larger issues that were affecting PC players at launch. These fixes are currently being implemented into the game and once we have been able to do some initial testing, we'll have a better idea on the status of our progress. We’ll provide an update on how things are developing next week."

The publisher has also assured gamers that all new games released from now on will be tested a new set of guidelines, a new system has been put in place to avoid games being shipped broken, much like Arkham Knight was.

On top of all this, they have announced that the Batgirl: A Matter of Family DLC will not be launching on July 14th for those who are still playing Arkham Knight on PC. They are going to wait until the base game is patched before releasing any content.

You can read the full apology over at the Warner Bros. Community Forum.