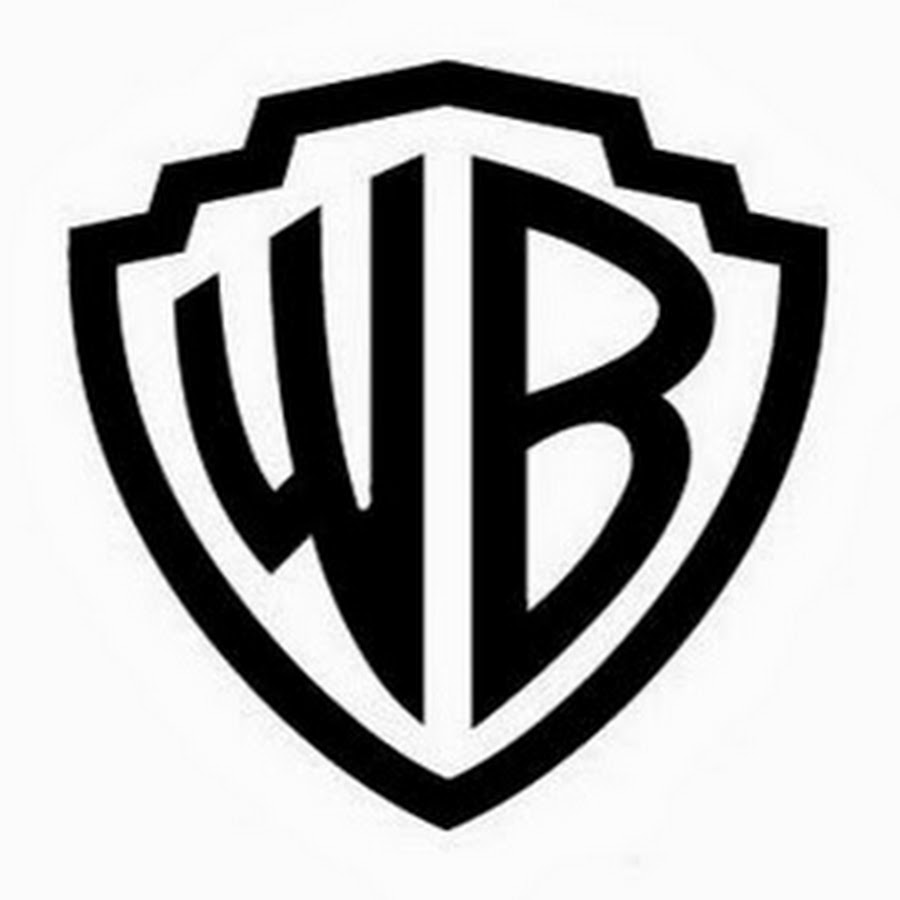 Today Warner Bros. announced that it had signed a deal to acquire full control of Machinima, the online company best known for its gaming and fandom-related videos.

Machinima will join Warner Bros. Digital Networks, a division dedicated to building the company’s digital and over-the-top video services, which launched back in June. In a statement obtained by Deadline, the division’s president, Craig Hunegs, said that acquiring Machinima made the most sense for the company because of the overlap between Machinima’s fanbase and the studio’s.

“Machinima is a strong gamer and fandom content and social brand with enormous reach and high engagement with audiences that play our games and are big fans of DC films and television shows,” Hunegs said.

The company has partnered with Machinima in the past to create exclusive content for the YouTube channel, including Mortal Kombat: Legacy and Justice League: Gods and Monsters Chronicles.

Warner Bros. Entertainment has been looking for ways to sell its content to consumers more directly for quite some time. In March of 2014, the company invested $18 million into Machinima. Back then, CEO and chairman of Machinima, Allen DeBevoise, also mentioned that the partnership made sense for both companies because they were reaching for the same audience but through different venues.

The terms of the deal were not disclosed in the press release, but both The Hollywood Reporter and The Information reported earlier this month that Machinima was expected to be valued at less than $100 million.