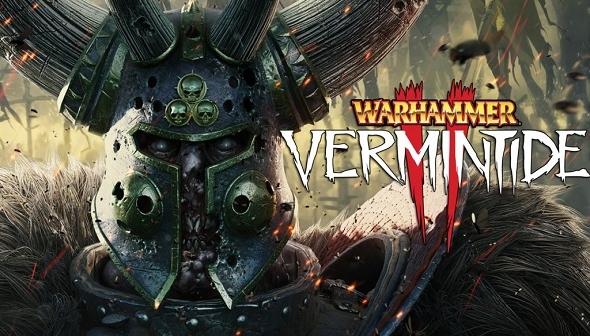 Warhammer: Vermintide 2 launched to a fairly positive reception last month, due in part to its similarities to the long-dormant Left 4 Dead series. However, many players have also expressed a dissatisfaction with the sometimes punishing difficulty of the game, and developer Fatshark has even acknowledged that the spikes in difficulty need to be ironed out. Recently, the studio released its biggest fix yet for that issue in a new patch that buffs every character and tones down the deadliness of enemies.

Patch 1.0.5 is a sweeping update that touches most parts of the game's combat. Specifically, the five playable characters have all received boosts to many of their skills. Bardin, for example, has the See It Coming perk buffed from granting a 10% dodge range increase to a 20% increase, while Kerillian's Hulon's Tenacity perk now grants a 50% increase to stamina regeneration (up from 30%). There are a lot more changes and buffs to character abilities included in the patch; you can read all of them here.

In addition, Fatshark has significantly modified the way that difficulty levels work and grant rewards. Veteran, for instance, now gives rewards up to 300 Hero Power (up from 200). Meanwhile, Legend and Champion, the two highest difficulty levels, no longer cap Hero Power.

Finally, the studio has also made enemies slightly easier. Marauders are easier to cut through, while Blightstormer Sorcerers have one third less health. On Champion and Legend difficulties, new enemy swarms will less frequently spawn while you're fighting other foes.