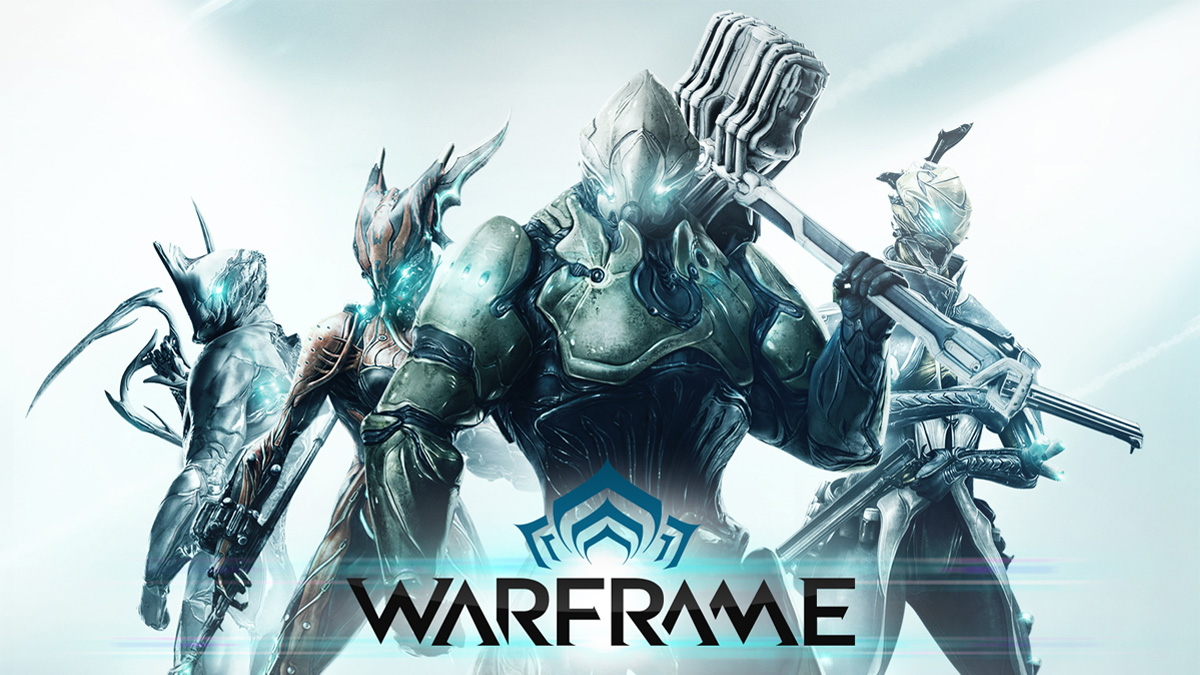 ​
Over the years, Warframe has grown from a modest online action-game, to one of the more notable free-to-play success stories on PC, PS4, and Xbox One. Since its debut, the online actioner with 'space ninjas' at the helm has slowly expanded its repertoire of locations, playable characters, and loot to acquire within its sprawling and ever-evolving universe. As its fanbase has grown exponentially since its launch, Warframe has steadily expanded with it, and it's now ready for its biggest update yet.

During a livestream prior to the Fortuna expansion's launch, game director Steve Sinclair offered a candid look at the development process behind the massive update from the Digital Extreme offices. Amassing more than 45,000 viewers on Twitch, the developer discussed the amount of work that went into the expansion's launch, while offering some teases for what's to come.

With the Fortuna expansion, out now as a free update on PC--with consoles coming sometime after--you'll return to planet Venus and uncover a new threat that's been slowly brewing. Introducing another open world to explore, and a faction of cyborgs known as Solaris United, Fortuna expands up the existing planet and systems in Warframe in the biggest way yet. Featuring two distinct areas of Venus to dive into, the surface Orb Vallis, and the subterranean depths of the Colony of Fortuna, you'll take part in a quest that gradually introduces pivotal characters, and a new frame Garuda to acquire.

This expansion in particular follows in the footsteps of last year's fantastic Plains of Eidolon, which introduced Warframe's first open world space on Earth. As the second large-scale map, you'll be able to freely explore the locations at your leisure, while taking part in any side activity and dynamic events that occur. Much like in the previous expansion, you'll also have a new hub area to explore, where you can interact with many townsfolk and special characters to learn more about their own stories and uncover events. Also continuing from Plains of Eidolon is the weapon crafting system, letting you mix and match components to forge new melee weapons and firearms.

Within these new areas are also a wealth mini-games and activities to take part in--including familiar favorites such as fishing and mining, which have seen some improvements. Fortuna also introduces a new hunting activity, focusing on tracking rare creatures in the wild. But instead of hunting for sport or materials, you'll actually be saving these animals from extinction. Though there's plenty of small animals to encounter, Fortuna also features many other special monster types, which are a bit more tricky to find than others.

In order to help players cover more ground in Fortuna, Warframe introduces a hoverboard for players to acquire. Known as K-Drives, these vehicles are unlocked after finishing key missions. While the familiar Archwings are still available--allowing you to fly over regions of the map--the hoverboards are a bit faster, and you can even pull off some tricks when you get enough air. After meeting up with a friendly faction in the colony, you can apply new upgrades and customization options to your board, which will offer up more style when grinding and swooping across the map.

With the upcoming Switch version on the way as well, Warframe is certainly looking to offer more variety in content, but also in how you want to play the game. Out now, Fortuna offers a great deal of content for players, in addition to a number of quality of life improvements. This new expansion is looking to be another big step forward for the game--which will make a revisit well worth it.