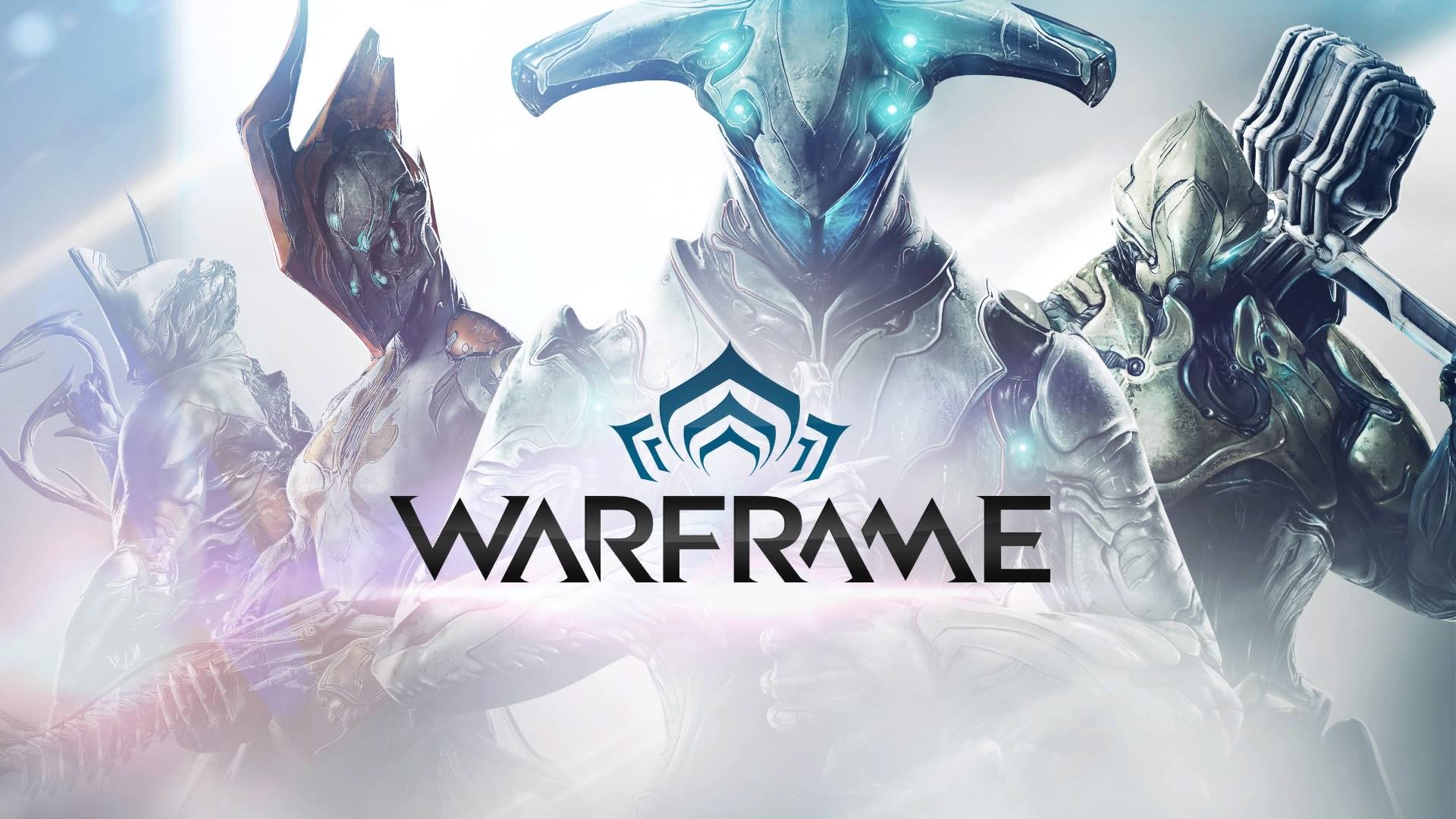 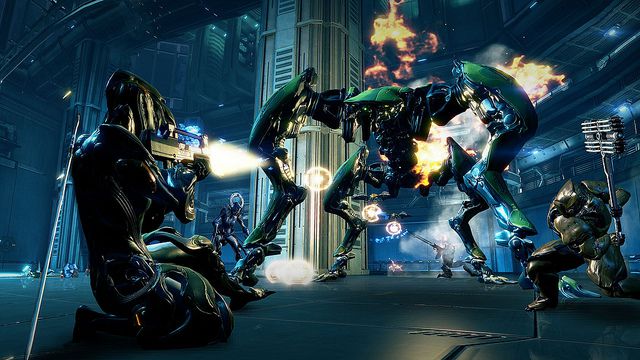 Studio that ported Rocket League and Doom is working on it

Warframe is coming to the Nintendo Switch, publisher and developer Digital Extremes confirmed today at TennoCon, a fan expo dedicated to the game.

The third-person shooter doesn’t yet have a specific launch date for the Switch. It’s been available on Windows PC and PlayStation 4 since 2013 and Xbox One since 2014.

Warframe on the Nintendo Switch opens up a huge new channel for the fourth-most popular game on Steam (as measured by current players) today. Panic Button, the studio that has brought Rocket League and Doom to the Switch, is behind the port.

Warframe’s launch on the Switch does not yet have a specific launch date.