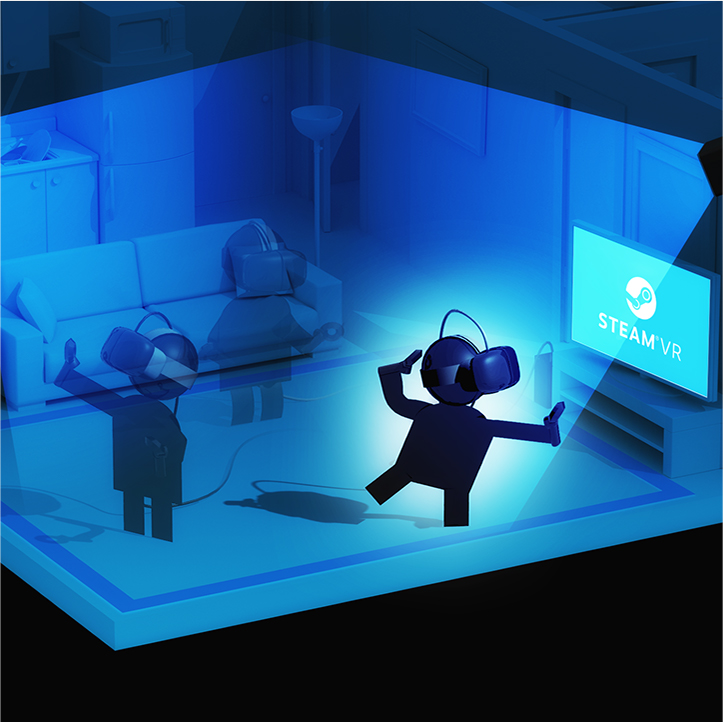 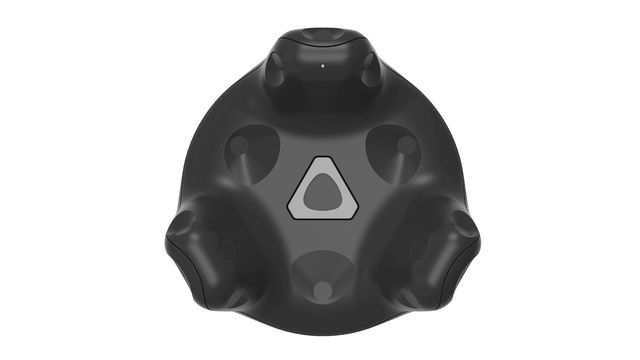 HTC today showed off a new piece of hardware at CES that will allow VR users to bring a variety of real-world accessories — like plastic guns, tennis rackets or even a firehose — into virtual worlds running on an HTC Vive VR headset.

The Vive Tracker weighs just under three ounces, is under 4-inches around and about 1.5-inches high. The device can be mounted to an accessory via a simple connection. 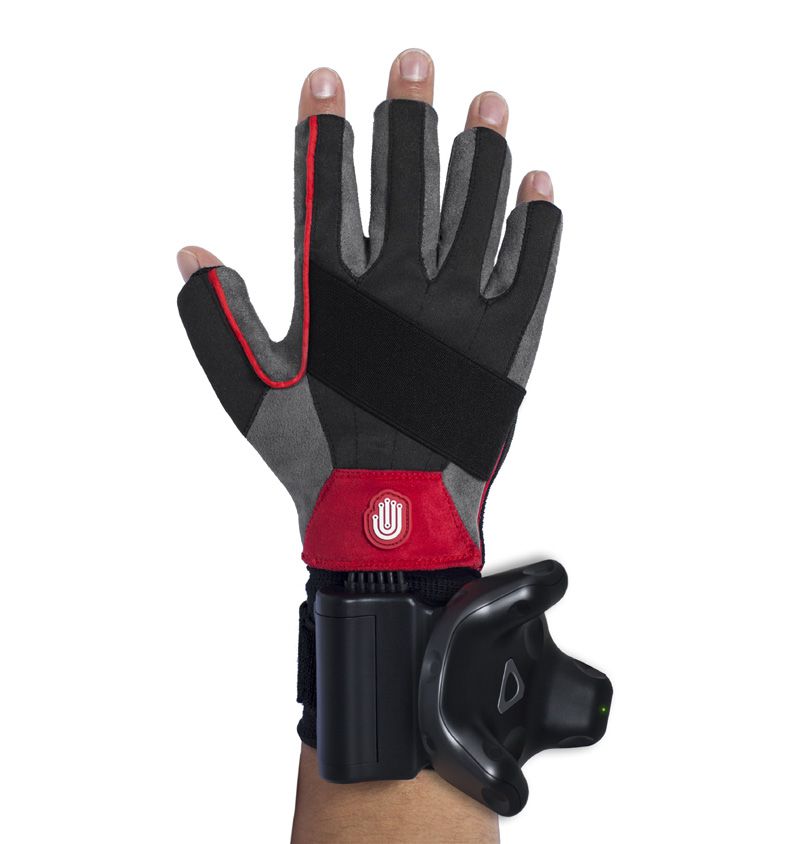 Once connected, the Tracker enables motion tracking for the accessory. HTC demonstrated eight different integrations during its showcase at CES including a VR glove, VR camera, several rifles — both realistic and futuristic — and training devices for Major League Baseball players and future firefighters.

“To foster the long-term growth of VR, we want to make it even easier for developers to prototype and market more immersive controllers and accessories,” said Daniel O’Brien, GM, US and EMEA, Vive, in a prepared statement. “The Vive Tracker is the first step in growing an ecosystem of third-party accessories that will change how we interact with virtual experiences and provide consumers and businesses with an unlimited amount of content opportunities.”

The company said it plans to give away up to 1,000 of the Trackers to developers in an effort to help kickstart the use of the devices. Application information for receiving a free device for development will be announced at a later date.

The company also has yet to set a price or firm release date, only that the Tracker is coming in the second quarter of the year.

Finally, Vive discussed the coming of wireless VR adapters for its headsets and a new subscription service it plans to roll out for VR apps.​ 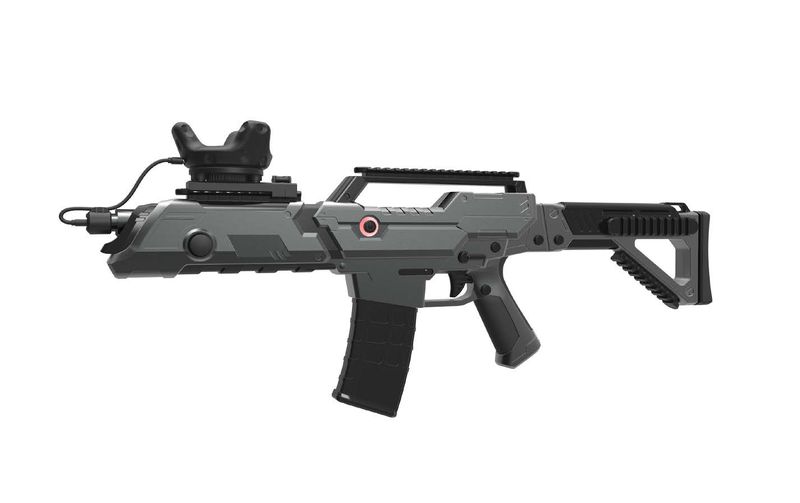 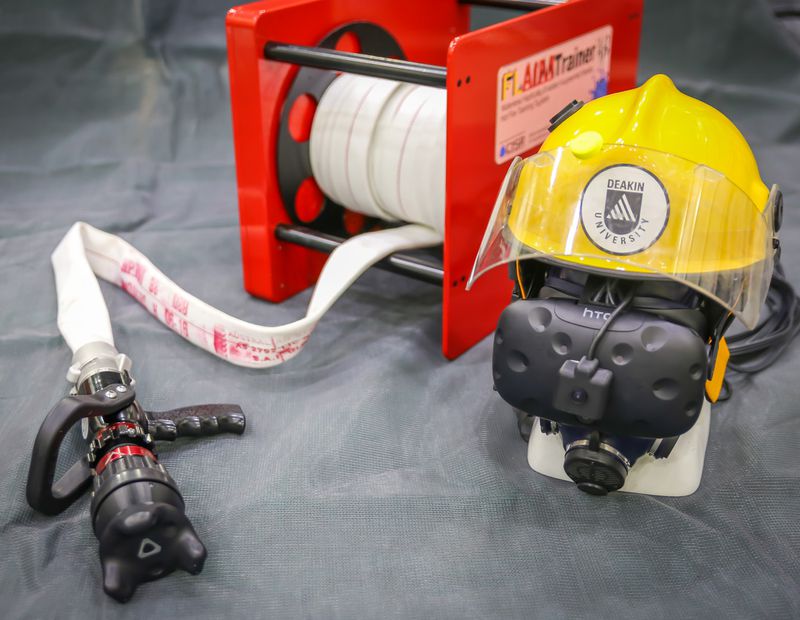