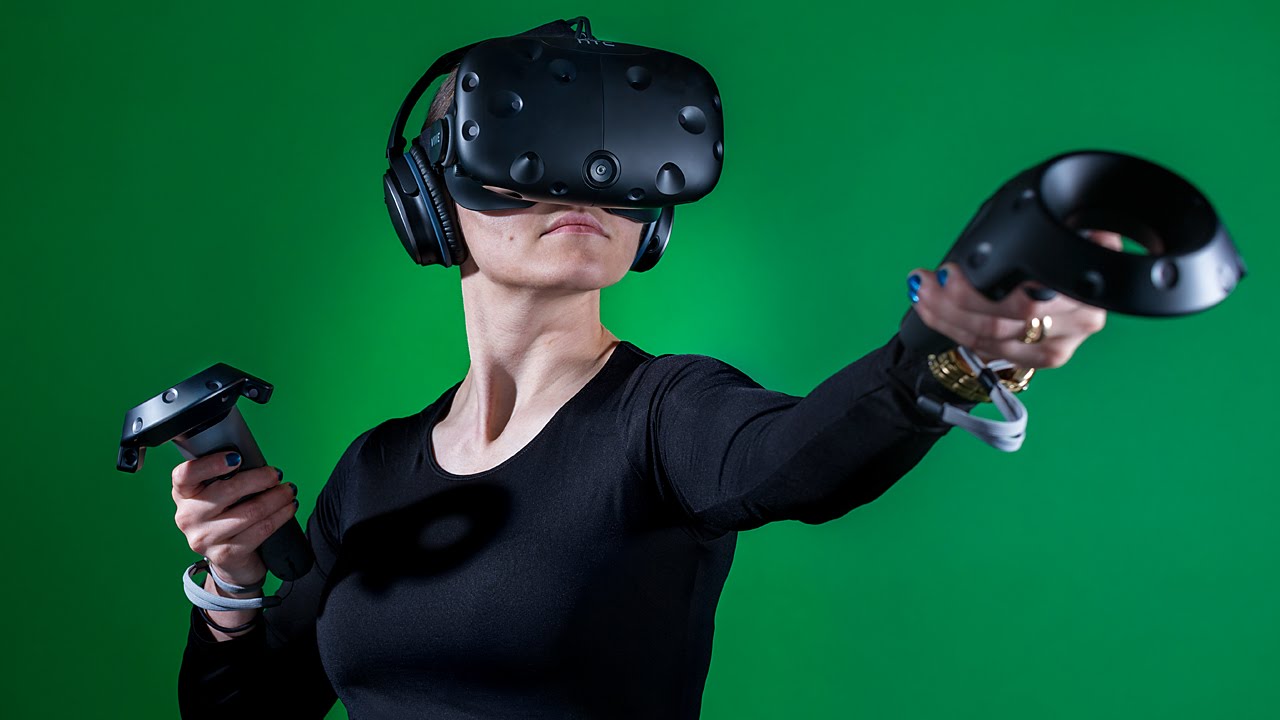 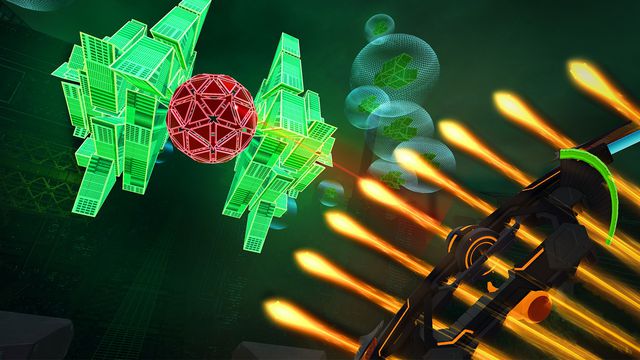 Heralding its new operation, the company released a new game from internal studio 2 Bears. Arcade Saga is a three-piece compendium of basic games, rendered in first-person 3D. They are a bust-the-blocks Breakout-style game, a Pong-alike tennis game and a bow-and-arrow shooting gallery.

Vive's director of VR production David Sapienze told Polygon that the studio will release around a dozen releases in the next year covering games as well as non-gaming genres. He added that the publishing effort is in line with the activities of first-party operators in the console market, and is designed to support internal development as well as a “volcano of talent" at external studios.

"We've got a hundred-year plan for VR so, eight months in, we feel we're doing pretty well on the timeline right now," he said. Arcade Saga costs $29.99 on Steam's VR store. Vive Studios' non-games releases will be available on the company's own retail portal.

Earlier this year, Oculus announced its own first party plans, with the hire of game industry veteran Jason Rubin.