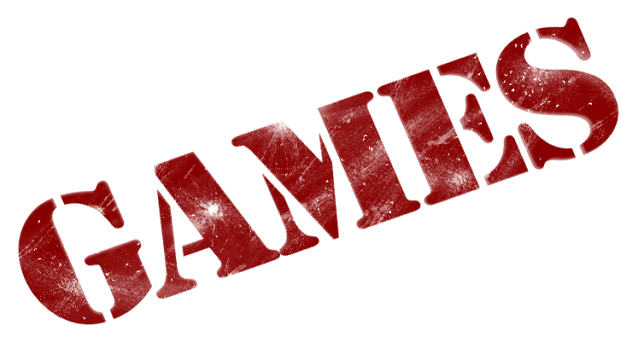 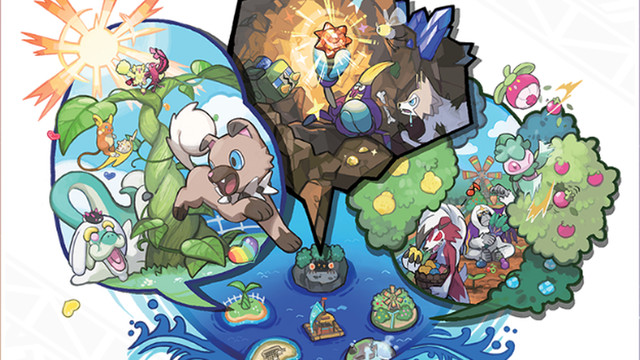 Call of Duty, Dishonored 2, Final Fantasy 15 and Pokemon are highlights for the month

Below are some of the big video game releases for the month of November 2016. Be sure to check out the list we put together of our most anticipated games of 2016. Also, check out the free games you get with your Xbox Live Gold and PlayStation Plus subscriptions this month.

Note: Only games with specific dates are listed below. Some games are announced for November but have no firm release date. 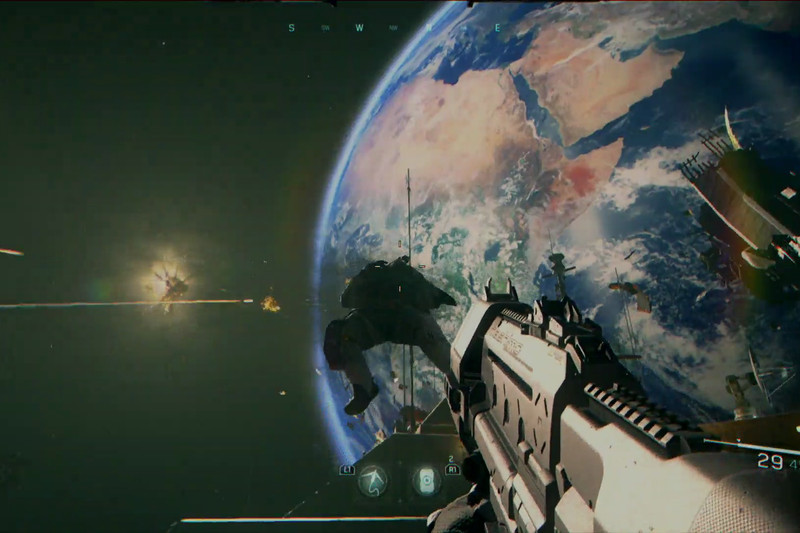 Call of Duty: Infinite Warfare (PlayStation 4, Windows PC and Xbox One) — Infinity Ward's latest entry in the Call of Duty series sets out to explore the core themes present in war movie classics Saving Private Ryan and Black Hawk Down. Modern Warfare Remastered will be available in the Legacy, Digital Legacy, Legacy Pro and Digital Deluxe editions of Call of Duty: Infinite Warfare, and console users buying the Legacy or Legacy Pro edition must keep their disc if they want to play it. Here is the latest trailer for the remaster. 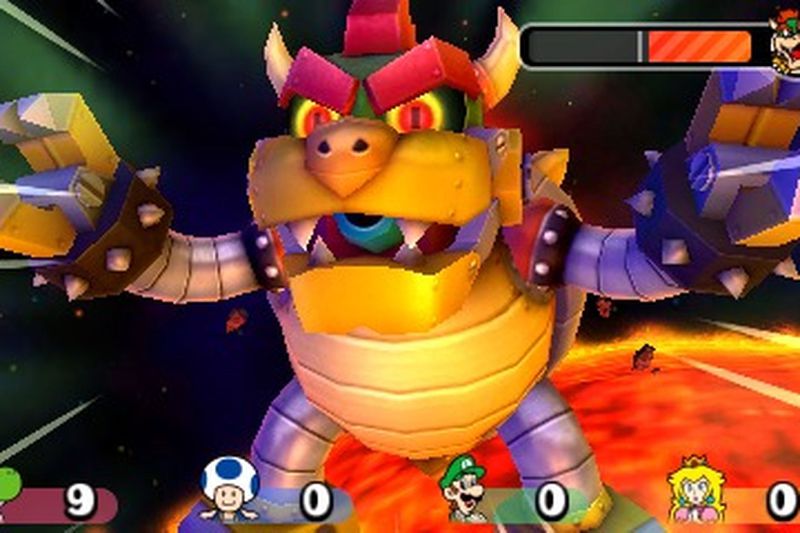 Mario Party: Star Rush (Nintendo 3DS) — The newest entry to the Mario Party series will allow up to four people to play simultaneously without having to rely on the turn-based move mechanic. Players will also have the opportunity to team up with two to four Mushroom Kingdom characters that participate in different events and help win different mini-games and challenges. For more information about new features and Amiibo support, check out 20 minutes of video. 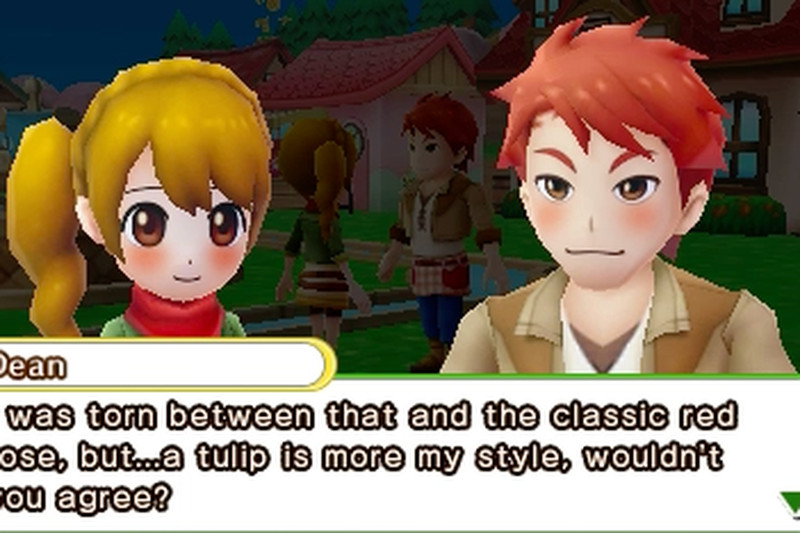 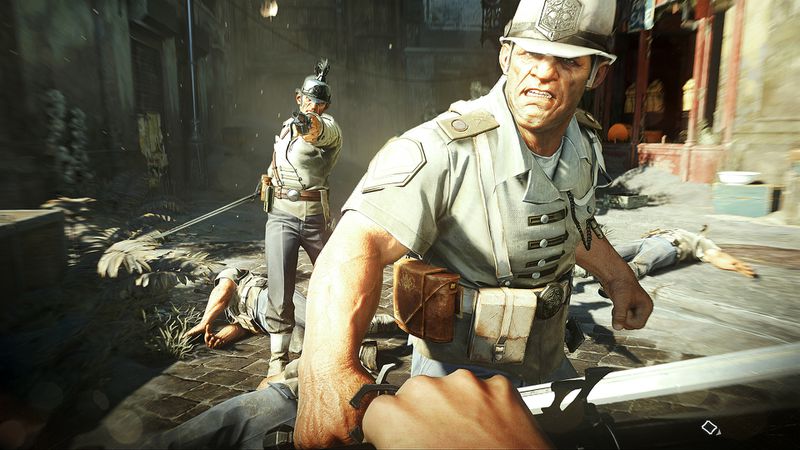 Dishonored 2 (PlayStation 4, Windows PC and Xbox One) — Dishonored 2 follows up the original 2012 game with more stealth action, whether lethal or nonlethal. Our hero, Corvo Attano, returns as a protagonist, now joined by another member of the royal family, Emily Baldwin. Here's a trailer showing off new powers and a live-action trailer that looks like it should be a movie. 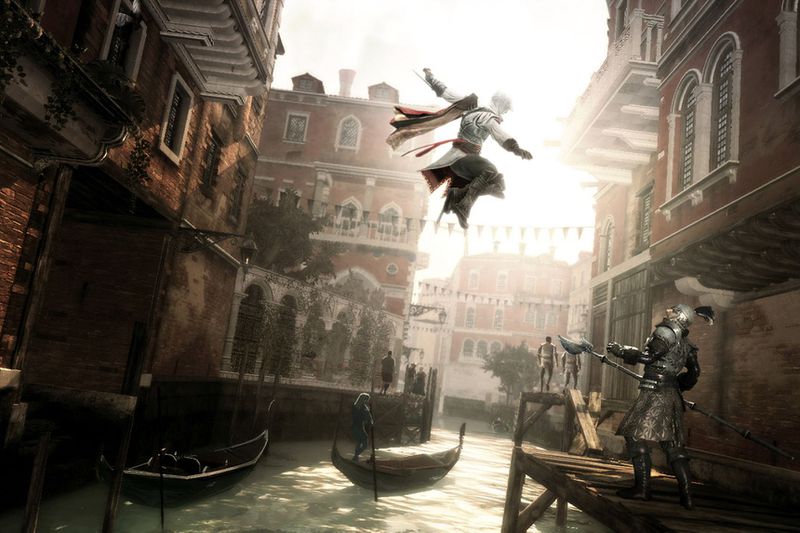 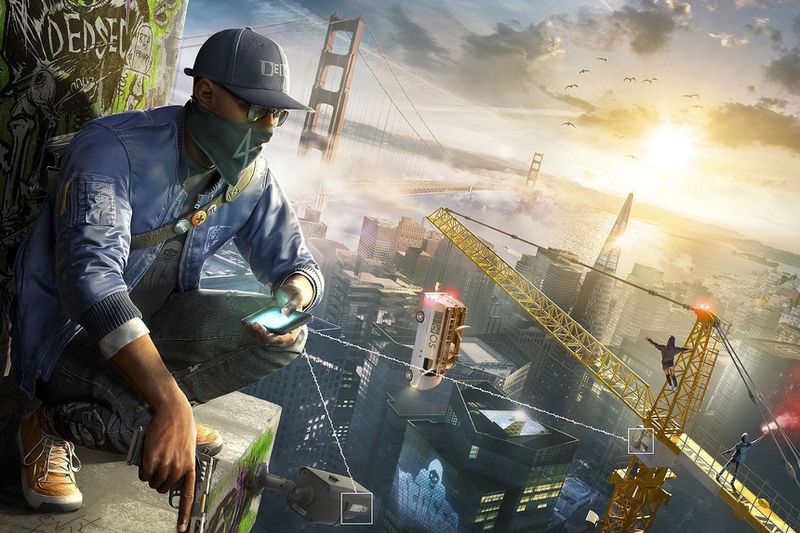 Watch Dogs 2 (PlayStation 4 and Xbox One) — Ubisoft described Watch Dogs 2's version of San Francisco as "the Wild West of technology" and said its simulation of the city should make players feel like it's alive, even if they do nothing to intervene. Marcus Holloway's adventures in Watch Dogs 2 appear to be a bit more light-hearted than the first game, poking fun at both actors and businessmen. The Windows PC version of the game is set to release on November 29. Check out Polygon's full Watch Dogs 2 YouTube playlist. 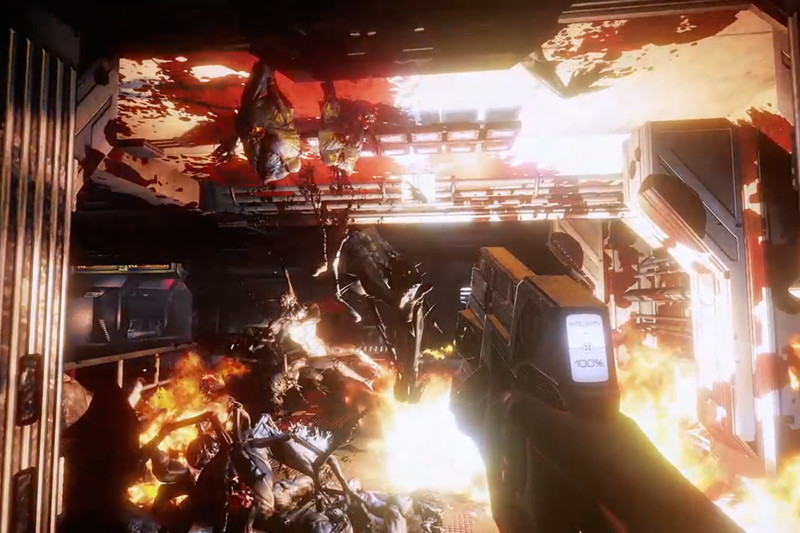 "You have weapons," Munk told PC Gamer. "You see something that looks messed up. And you kill it. You get money for doing it and you buy better weapons. Rinse and repeat. The more enjoyable that small little loop is, the more successful the game is." An early access version of the game has been available on Steam for Windows PC since April 21. Check out the teaser trailer and trailer for its new content pack which will be included in the full release. 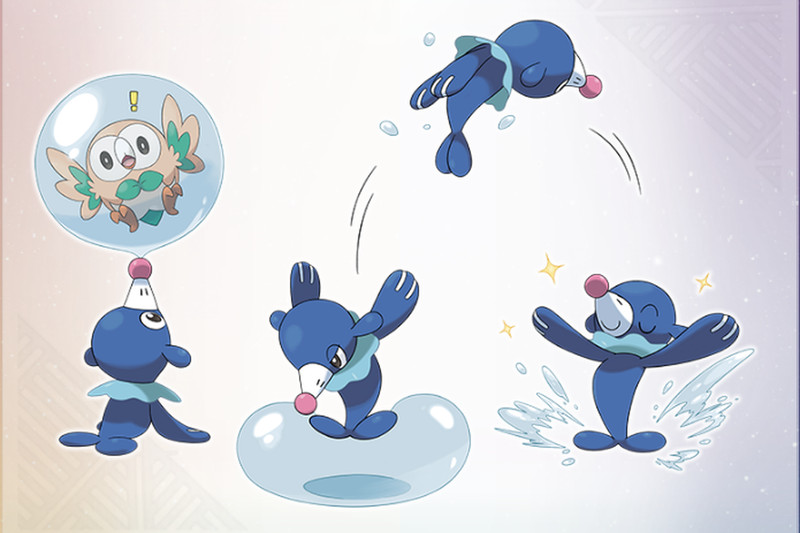 Pokemon Sun and Moon (Nintendo 3DS) — New Pokemon, new evolutions, new secrets, new gameplay changes. This round of Pokemon games is pushing the series forward in a big way. If you're looking for a new way to play the game, watch Griffin and Nick's Nuzelocke Challenge series. 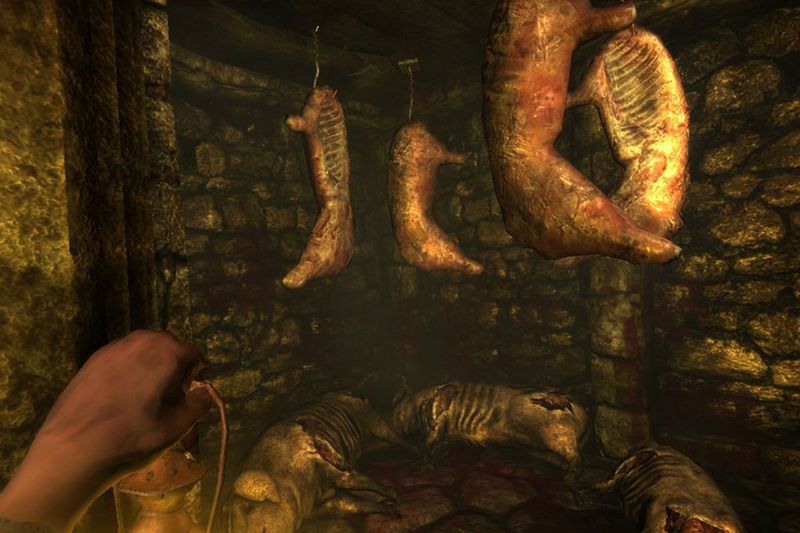 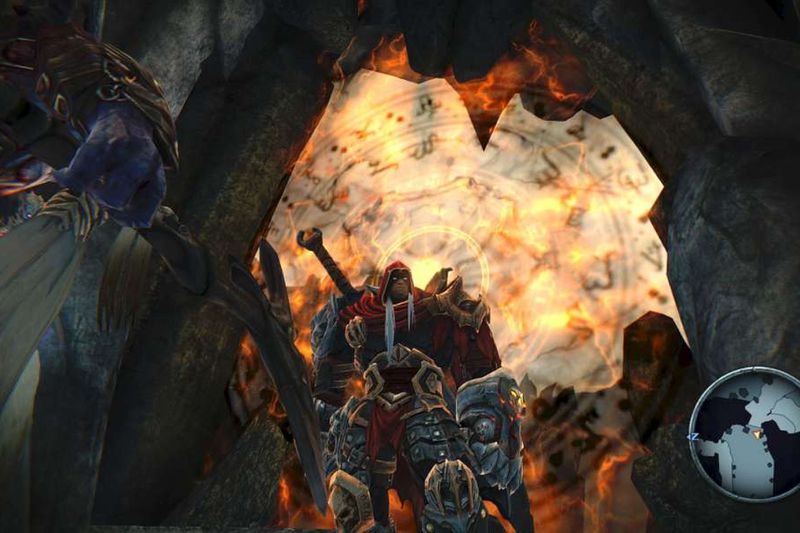 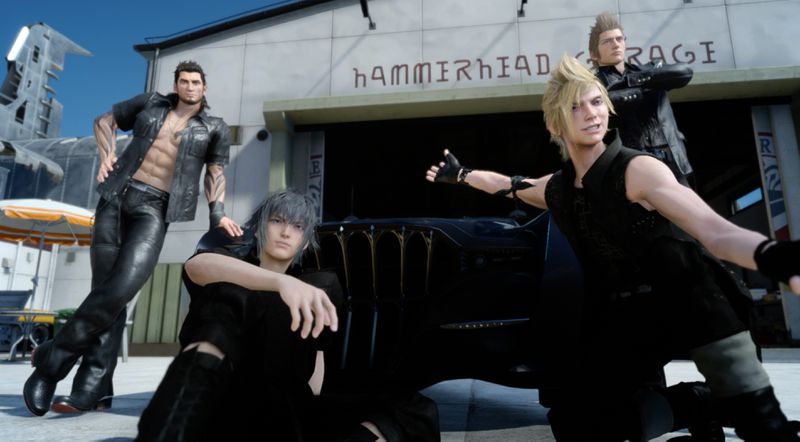 
Polygon Video: The most anticipated games of 2016