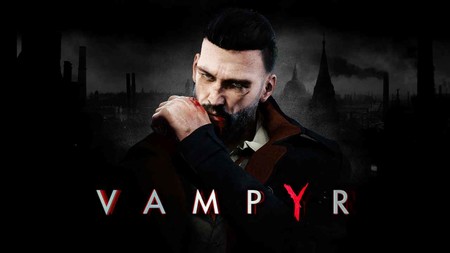 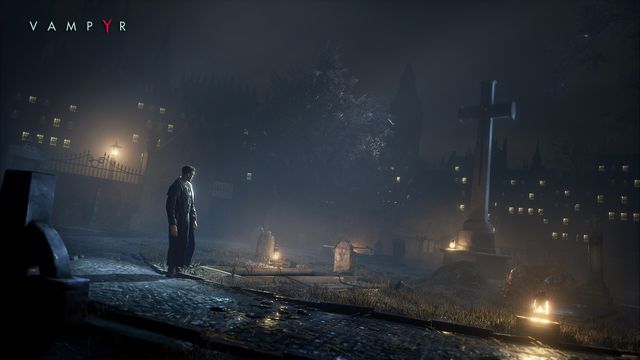 Vampyr, which launched at the beginning of June, will rejuvenate its blood-sucking habits with a “story mode” setting and a hard-difficulty mode later this summer, Dontnod Entertainment announced yesterday.

The open-world game, a tortured journey of an undead doctor afflicted by the thirst for blood, has not had variable difficulty or different modes to this point. Hard mode increases the challenge and slows player progression by awarding fewer XP for defeating foes. That means players will have to, uh, “embrace” innocent NPCs. This is a big part of the moral conflict the game presents.

The “story mode” difficulty will de-emphasize combat, making it easier for players to wend their way through the game’s story if that is what they find most appealing. Vampyr was critiqued for difficulty spikes in the main game when it launched, and so this should smooth those out for those intrigued by the tale of Dr. Jonathan Reid.

He is a veteran of The Great War in 1918 London, caring for a city beset by disease, which mutates some into undead cannibals. Reid himself is a vampire and is pursued by hunters. A big choice in gameplay is deciding who to feed on, as some victims’ blood is richer or metabolizes better when Reid consumes it.