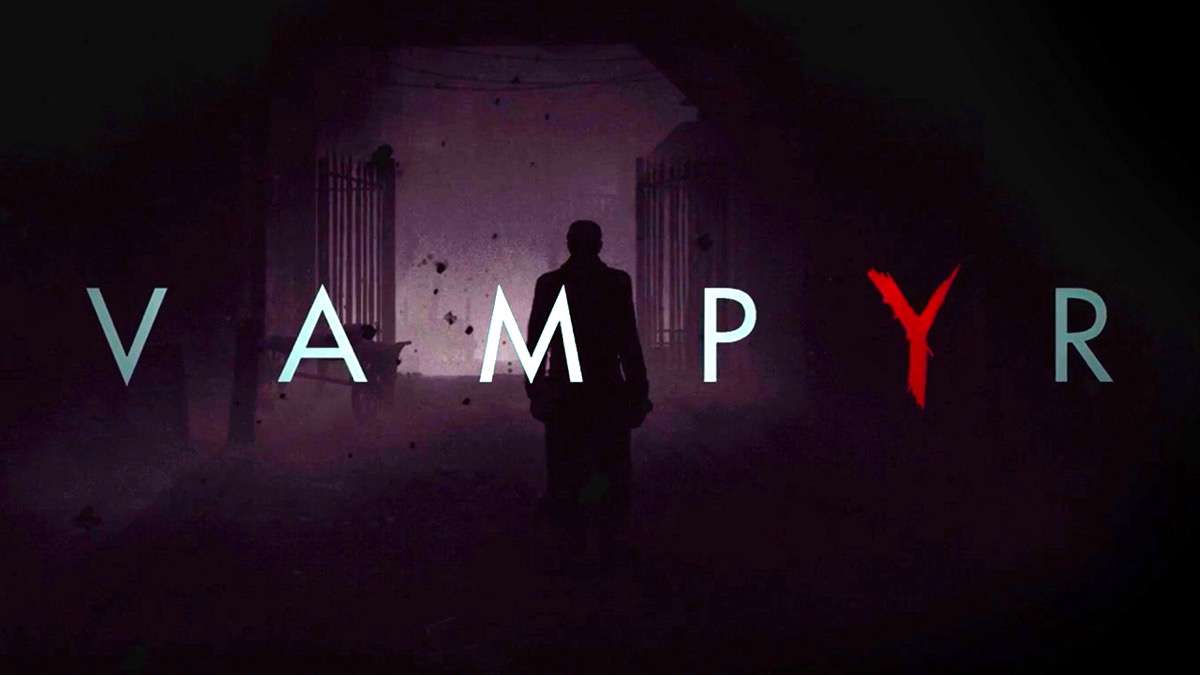 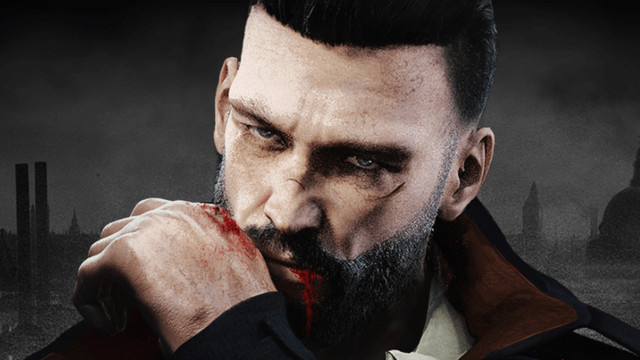 The trailer pans across 1918 London, where Dr. Jonathan Reid juggles his personal ethics as a famed war surgeon and his new bloodthirst, the result of being bit by the vampire bug. The game will have players travel throughout the city to deal with this curse and either rescue or ruin England’s capital.

We haven’t seen much in the way of actual gameplay from Vampyr yet, and this trailer doesn’t offer anything there. Dontnod Entertainment — best known for 2015’s Life is Strange, an episodic adventure game that has little in common with its new project — will hopefully have more to show next week at E3.