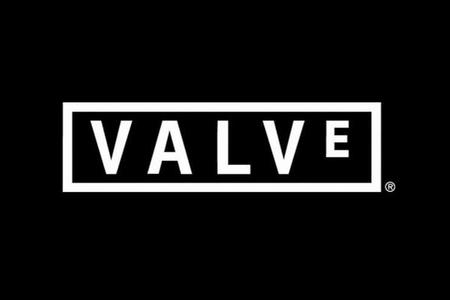 ​
Valve has had the hearts of PC gamers ever since the initial release of Steam back in 2002. Last September, Valve once again wooed gamers with the announcement of SteamOS. SteamOS promised a stellar Linux gaming experience in the living room, but we really haven’t heard much since then. Luckily, at GDC (and earlier in the week) Valve showed us what they’ve been working on, and it’s all really impressive.

The biggest announcement at GDC was Valve’s VR headset, Vive (aka SteamVR). The HMD was made in collaboration with HTC and it boasts a lot of exciting features. Vive uses two 1200x1080 panels to offer a wide field of view, and the panels refresh at a rate of 90 Hz. The most compelling specification of the headset is the advanced tracking system. Unlike the popular Oculus Rift, SteamVR is able to allow users to walk around a 15’x15’ area. The tracking will also be very precise, and have accuracy within one tenth of a degree.

Another big announcement was Steam Link. Steam Link is an in-home streaming device that will allow you to Stream PC games to any TV in any room in your house at 1080p 60FPS. This isn’t the first time we’ve seen something like this, but the $50 price-tag is very compelling. The only competitor with similar features, such as USB over IP, is the $100 1080p 30FPS NZXT Doko. In addition to the Steam Link, there were also some more powerful Steam Machines showcased at GDC. There were 14 Steam Machines in total, and their prices range from $500 all the way up to $5000, and all of which had fairly good gaming components. All of the Steam Machines, and Steam Link, will be compatible with the Steam controller, and all of this will be available in November.

Finally, Valve announced the highly anticipated Source 2 engine. Valve’s Source engine has been used to power popular games, such as Half Life, Portal, Dota, and Counter Strike. There’s no doubt that Source 2 will follow it’s predecessors footsteps in good looks and performance, but to me, that’s the least exciting thing about the engine. The first major change in Source will be the support for Vulkan. Vulkan is the next iteration of the OpenGL API that is built upon AMD’s Mantle, and it will make Linux gaming much more possible for both gamers and developers. To really make itself more accessible, Source 2 will also be free for any developer. The only caveat is that you must sell your game on Steam, but you are also free to sell it elsewhere.

Over the past couple of months I have been on the fence about whether I like the way Steam is headed. With events such as the removal of Hatred and website censoring, I started to get scared about how powerful Steam has become. However, these new developments makes it really hard to stay away from Valve, as they will likely make a huge impact on the gaming industry.