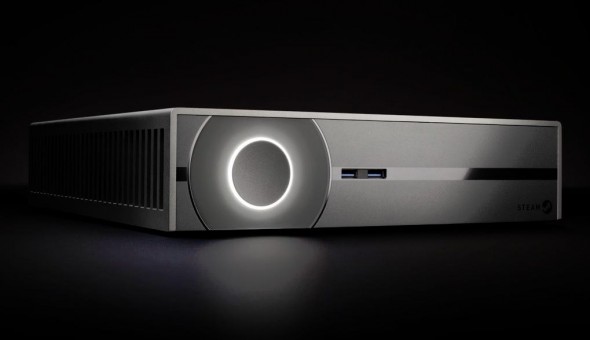 ​
A lucky 300 beta testers will get their hands on Valves new "Steam Machine" console this Friday. These are said to be running on SteamOS, which when in the user's hands, they are free to do whatever they want, which is good news for anyone who wants to upgrade their hardware. Steam Machines come with a variety of specifications, such as:
Valve has also stated these high-performance systems are fully upgradable, just like a PC. This means users can even install a new OS if they feel necessary.

Beta testers will also get a number of games added to their Steam libraries that already run on SteamOS.