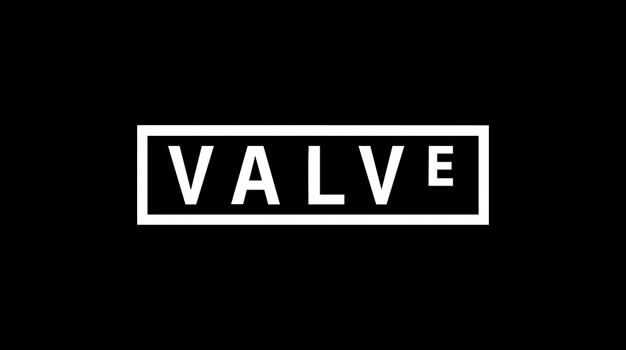 Steam Direct, Valve’s upcoming replacement for Steam Greenlight, will require a fee of just $100 for developers to publish their games on Steam, the company announced today.

As previously announced, a developer will have to pay the fee for each game they want to release on Steam. This is different from the existing Steam Greenlight system, which allows developers to pay $100 once and publish as many titles as they want. However, Steam Direct’s $100 fee will be recoupable — Valve keeps the money only if a game’s revenue doesn’t exceed that amount.

The news will likely be a relief to indie developers. When Valve announced Steam Direct in February, the company said it was considering charging anywhere from $100 to $5,000 — again, this would be for each game — and suggested that the fee would likely be higher than Steam Greenlight’s one-time charge. This led to an outcry from the indie development community, with many game makers worrying that Valve would set the fee high enough to discourage or prevent cash-strapped developers from putting their titles on PC gaming’s most popular marketplace.

Valve acknowledged the tenor of that conversation today. Although the company’s internal discussions had settled “around the $500 mark,” said Valve’s Alden Kroll, the public debate “really challenged us to justify why the fee wasn’t as low as possible, and to think about what we could do to make a low fee work.”

Kroll added, “Aiming for the low publishing fee gives every game developer a chance to get their game in front of players.”

Since the barrier to entry will be so low, Valve is continuing to work on updates to discovery on the Steam Store, including its efforts to “inject human thinking into the Store algorithm.” This began with people at Valve, and expanded to Steam users known as “Curators” with the Discovery update to the store in September 2014. But Kroll acknowledged that the Curators feature “hasn’t received the attention it needs to be a good solution.”

In the future, Curators will be able to provide outside information on their recommendations, like a YouTube video they may have produced about a game. They’ll also be able to make lists of games that might have a specific theme, a suggestion that came from the community. In addition, Valve is working on a system that will allow developers to give Curators pre-release access to games, which will make it more likely for Curators to recommend new titles. Of course, that setup also looks to continue modern trends of developers bypassing traditional press outlets.

Valve plans to provide details on the timing of replacing Greenlight with Steam Direct in the future.