Valve Says it Will Stop Policing Content on Steam 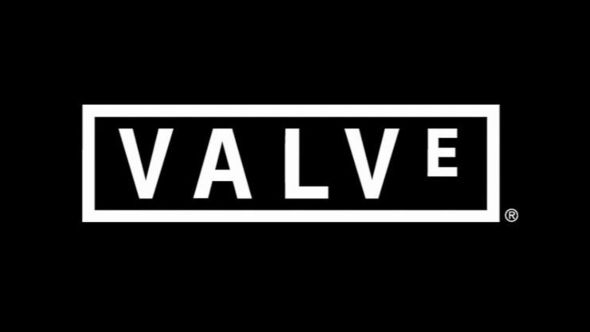 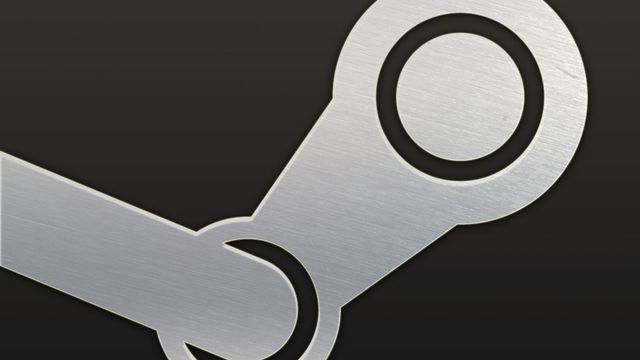 Valve is addressing recent controversy over what types of games — and what kind of content — can be sold on Steam with a new policy that will let virtually anything appear on the storefront, as long as it’s not “illegal or straight up trolling.”

Rather than police offensive or adult content, Valve is taking an even more hands-off approach to what can appear on the Steam store.

“We’ve decided that the right approach is to allow everything onto the Steam Store, except for things that we decide are illegal, or straight up trolling,” Valve executive Erik Johnson said in an update posted to the Steam Blog. “Taking this approach allows us to focus less on trying to police what should be on Steam, and more on building those tools to give people control over what kinds of content they see.”

Valve’s blog post is a direct response to questions over adult visual novels being threatened with removal from Steam. Adult visual novels have a long history of being censored — if not directly removed from the platform — raising questions over censorship after developers were reportedly told to remove certain content. Valve said that it shouldn’t act as a gatekeeper for games unless they break the law or are sold with the intent to troll.

Instead, Valve said it plans to release new tools to help users filter out games they don’t want to see in their marketplace.

There are some stipulations, though. Johnson said that because laws are different in various countries, developers working with sensitive material should work with Valve ahead of time to ensure their game doesn’t violate regional guidelines. The company is also distancing itself from associating itself with or tacitly endorsing certain games. Johnson said certain games, like adult visual novels or controversial school shooting games that populate the digital marketplace, are not a reflection of the company’s values.

That means some content on Steam will be offensive to some users, Johnson said:

[T]he Steam Store is going to contain something that you hate, and don’t think should exist. Unless you don’t have any opinions, that’s guaranteed to happen. But you’re also going to see something on the Store that you believe should be there, and some other people will hate it and want it not to exist.

It also means that the games we allow onto the Store will not be a reflection of Valve’s values, beyond a simple belief that you all have the right to create & consume the content you choose. The two points above apply to all of us at Valve as well. If you see something on Steam that you think should not exist, it’s almost certain that someone at Valve is right there with you.

To be explicit about that - if we allow your game onto the Store, it does not mean we approve or agree with anything you’re trying to say with it. If you’re a developer of offensive games, this isn’t us siding with you against all the people you’re offending. There will be people throughout the Steam community who hate your games, and hope you fail to find an audience, and there will be people here at Valve who feel exactly the same way. However, offending someone shouldn’t take away your game’s voice. We believe you should be able to express yourself like everyone else, and to find others who want to play your game. But that’s it.
​
Games that are currently in limbo won’t be pushed onto Steam until new content filtering tools mentioned in Johnson’s blog post go live. The company said it will be working on these tools “for the foreseeable future,” but doesn’t have estimated timeline for when the tools may go into effect, according to Johnson.