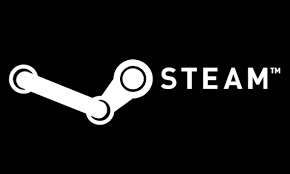 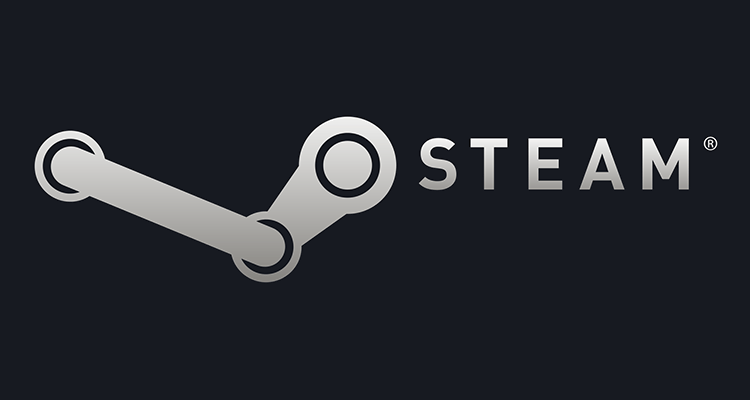 Valve has removed 173 games from Steam as part of what is believed to be the largest single-day removal of games in the PC platform's history. As reported by Polygon, all of the expelled games were made by Silicon Echo Studios, and it sounds like there is a good reason for their removal. The YouTube video below from SidAlpha talks about "asset-flipping" games that use pre-made Unity assets to release games faster and less expensively. Valve previously referred to these titles and those like them as "fake games."

Some of the games were reportedly sold by a connected company called Zonitron Productions, and in July and August, the company apparently released 86 games on Steam. That would be around 10 percent of all games launched on Steam during those months.

Many of the games, which included titles like Grim Banana and Clickey, were either free or available cheaply in bundles. Some games were paid-for. What was the problem here, it seems, is that people could pick up the Silicon Echo games on the cheap and then use them to collect Steam's virtual trading cards and then resell those on the gray market. As Polygon explains, trading cards don't fetch much (as little as 25 cents), but with enough sales, the figure could grow substantially--and developers get a take.

In May this year, Valve spoke about the steps it was taking to lessen the economic incentive of releasing "fake games." It was never an exact science, and bad eggs will basically always find a way to circumvent the system. You can read more about those efforts here.

In a statement to Polygon, Valve confirmed the removal of the games and pointed out that it has a full-time team dedicated to these kinds of purges. "These accounts were generating a lot of reports and frustration from customers and other developers. It turns out that the bad actors were all the same person operating under different accounts," Valve said.

"What we found was a set of extreme actions by this person that was negatively impacting the functionality of the store and our tools. For example, this person was mass-shipping nearly-identical products on Steam that were impacting the store's functionality and making it harder for players interested in finding fun games to play. This developer was also abusing Steam keys and misrepresenting themselves on the Steam store."

Because of this, Valve removed all the games and ended its business relationship with the offending parties.

"Spamming cloned games or manipulating our store tools isn't something we will tolerate. Our priority is helping players find games they will enjoy playing," Valve said.