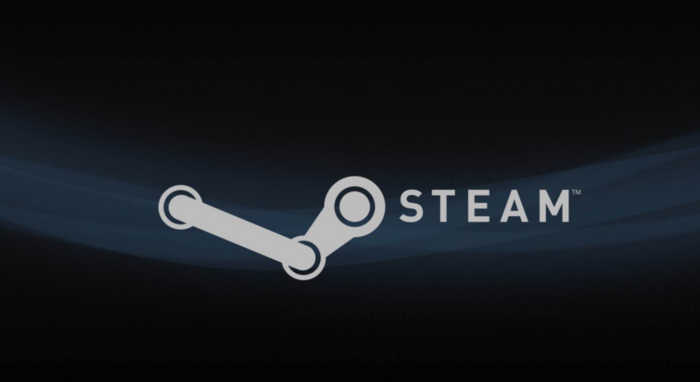 It seems like virtual reality truly is the next step in gaming, and everyone is trying to cut themselves a piece of the pie. PC owners will soon be able to try out a new feature Valve has announced they will be introducing to Steam. The new feature, called Steam Desktop Theatre Mode, will be an alternative to Steam VR which will allow Steam users to transform any game in their library into a virtual reality gaming experience. Ideally it would be best to use such a feature with first-person titles such as Mirror’s Edge, the Battlefield series, or the Call of Duty series. It would be an interesting yet odd experience playing third-person, platformer, or puzzle games in a virtual reality form. 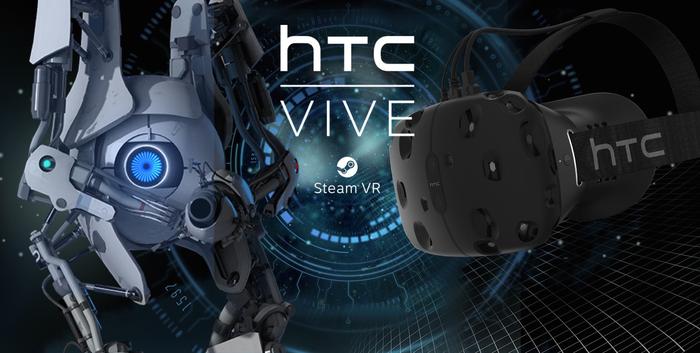 Steam isn’t aiming to replace a true virtual reality experience with the Desktop Theatre Mode, they’re just trying to provide gamers with a new way to experience the content saved in the Steam Library. Desktop Theatre Mode will work with popular VR headsets such as the Oculus Rift, HTC Vive, and other third-party VR headsets. The new feature will be showcased at the Game Developers Conference, sometime within the next 2 days. Valve are also expected to show off another virtual reality project they had going on titled, “The Lab.” Set in the Aperture Laboratories building featured in the Portal series, The Lab has been described by Valve as a “compilation of new VR experiments,” each of which were designed to bring out the full potential of the HTC Vive headset, and virtual reality gaming itself.

The Lab is a joint project between Valve and HTC, who are co-developing the project. The experimental project will be ”free” for Steam users to download, just as long as they have the $800 HTC Vive headset required to run the software. Whether or not Valve will allow the software to be compatible with other VR headsets remains to be seen, even though it's highly unlikely due to HTC probably wanting to keep The Lab restricted to their product to increase sales. Will you be purchasing the HTC Vice anytime soon? Stay tuned for more information regarding the Steam Desktop Theatre mode and The Lab.