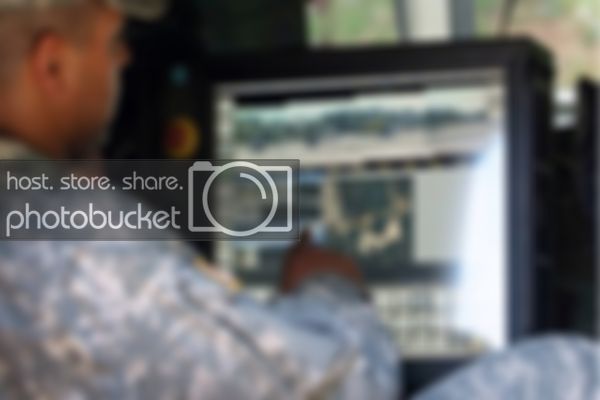 ​
With the ease of access to thousands upon thousands of free downloads on the internet, piracy has been a big issue. The US Government has been known to crack down hard on piracy, for example the closing of MegaUpload. Recently the US Government found themselves on the other side of the fence, when caught pirating thousands of copies of Military software.

In 2004 the US Army made a contract with a company, Apptricity, that gave the Army an enterprise license to a piece of software that allowed the Army to manage troops and supplies. This contract legally allowed the Army to install the software on five servers and 150 standalone devices. Since the contract was signed the army has used this software in various missions and scenarios.

In 2009 the US Army accidentally said they have the software installed on thousands of computers, implying that they were using unauthorized copies of Apptricity's software. After further investigation the software was found on 93 servers and over 9,000 standalone devices, adding up to $224,543,420.80 (USD) of illegal copies. The US Army eventually admitted to pirating the software, which lead to Apptricity suing the US Government. The US Army eventually got Apptricity to settle for $50,000,000.00 (USD), only one fourth of the total amount of damage done.

With pirating being such a common issue, it isn't really a news worthy topic. What makes this scenario interesting is that the US Government is known to be one of the big enforcers against pirating, yet they still pirated thousands of copies of Apptricity's software. What makes this even more interesting is that they were able to get away with only paying the value of one fourth of the amount of software they pirated.

What do you think this says about pirating? Do you think that pirating will even become less of an issue? Let us know in the comments below.