UPDATED: Silent Hills May Be Coming To Xbox (false) 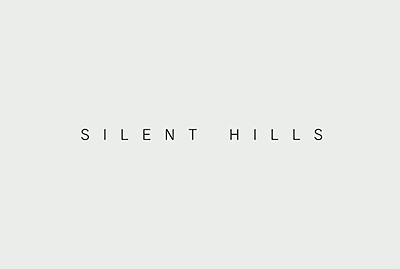 ​
Not too long ago, we all mourned the loss of Silent Hills, the upcoming horror game that grabbed everyone’s attention through the excellent demo, P.T. While only a demo, it was a memorable experience, one that gave plenty of people high hopes for the full game. With the news of the game’s cancellation, many people were disappointed, myself included, however there may still be hope for Silent Hills.

Currently, rumors are floating around that Microsoft has approached Konami with the possibility of purchasing the rights to Silent Hills. If the deal was to succeed, it would mean an Xbox exclusive release of the game, which would be nothing but beneficial for Microsoft. Additionally, it’s been reported that the game is 80% finished, which could mean the potential for an official announcement at E3.

If the rumors hold any truth, this could be a pretty big deal for gamers. If anything, it’s a bold play on Microsoft’s part, and will definitely keep our attention until some sort of official word is heard. That being said, how do you feel about this? Are you excited for the possibility of Silent Hills living on, or do you not care? Would the game moving to the Xbox effect the experience in any way? Let us know below.

Unfortunately, it would seem that the rumors are nothing more than rumors. Phil Spencer has stated on Twitter that they are not buying the rights to the game.

source
Thanks to Vino for submitting this topic!
About author