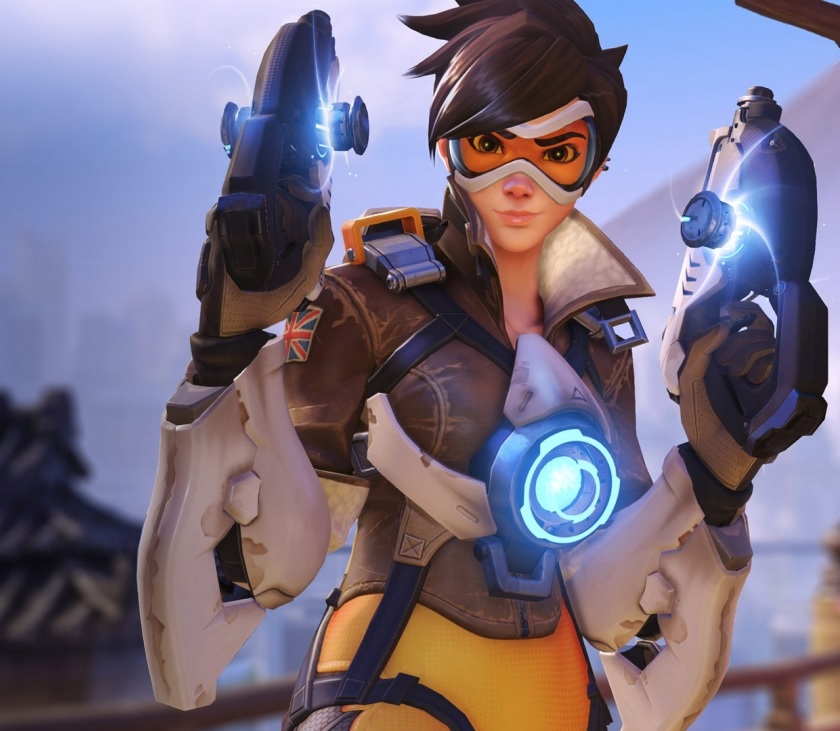 For a long time now, Blizzard has been releasing information about Overwatch's returning Competitive Mode. While it was available in the beta, it has been missing since then and players worldwide have been itching for its return. Although it is set to be officially released in the next mass update, Blizzard has released an open beta of the overhauled Competitive Mode that has recently been released to PCs in North America everywhere. If you want to know more specific details about the patch, you can read all about that right here.

The open beta of the patch is open to PC players only and is available to players worldwide (unless you're in China). It will only be able to hold 10,000 players at a time, and any extraneous players attempting to get into the servers will be placed into a queue. In addition, the beta will be hosted on American servers only, so players from other regions may experience some distance lag and performance issues. Your progress will transfer over to the open beta, but any progress you make within the beta will not be kept when the full release is live. All purchasing mechanisms, which means Loot Boxes, will also be disabled in the beta.

With the coming of this new patch are some user interface improvements, as well as some new additions and subtractions from gameplay. Players can now swap the left and right sticks on their control pad and a few accuracy improvements have been added. Several bug fixes have been applies, including a couple frame rate issues and better AI responsiveness. A large issue with players not receiving XP for backfiling has also been resolved. The most controversial decision, however, was to remove the "Avoid This Player" feature from the UI because of massive player abuse. Skilled players would be avoided en masse and would consequently have a very difficult time matchmaking. It's one of Blizzard's many attempts to optimize the matchmaking experience for everyone.

In addition to all of these updates, Blizzard added a sudden death feature, which would dictate the positions of the last round of a match by a coin flip. Because some maps have advantages on one side and not the other, however, Blizzard is already contemplating removing this feature. They are contemplating using a "time push" system instead, where both teams are given the remaining amount of time to get as far as possible and the winner will be dictated that way in an extra round. The sudden death and coin flip feature will probably be removed when Fall rolls around.

The open beta is live now in North America and you can trigger the installation by restarting your Battle.net application and finding "PTR: Overwatch" in the Region/Account menu. Although this open beta is not available to those on the Xbox One or PlayStation 4 platforms, the update should be released everywhere by the end of June.

UPDATE: The Competitive Play patch has been released on PC platform through Blizzard's Battle.net client. Despite this, console players will see the patch on their copies next week. Blizzard is hoping to improve their patch release system within the coming months, and they are trying to get to simultaneous patch releases. While they admit that Battle.net is a superior way to receive updates, they hope to even out the playing field here pretty soon, at least as well as they can.

In addition, the Competitive Play season will be cut in half because of the late release. The Summer season will last about a month and a half, ending on August 18, since the season technically started on June 1. Blizzard has decided to push the release of competitive play forward instead of waiting for the Fall season because they want players to toy around with Competitive Mode and see what they can earn and get a general feel for the patch. Blizzard is also considering this phase a trial period with regard to feedback. This way, they will be able to see what works and what doesn't work and plan accordingly for the Fall season and future patches.

You can review full bug fixes, patch notes, and other additions of the update here.
Source
Source
About author