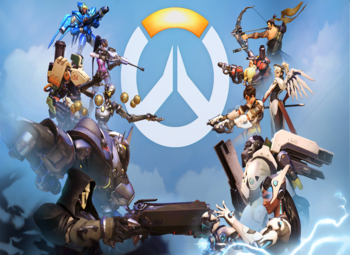 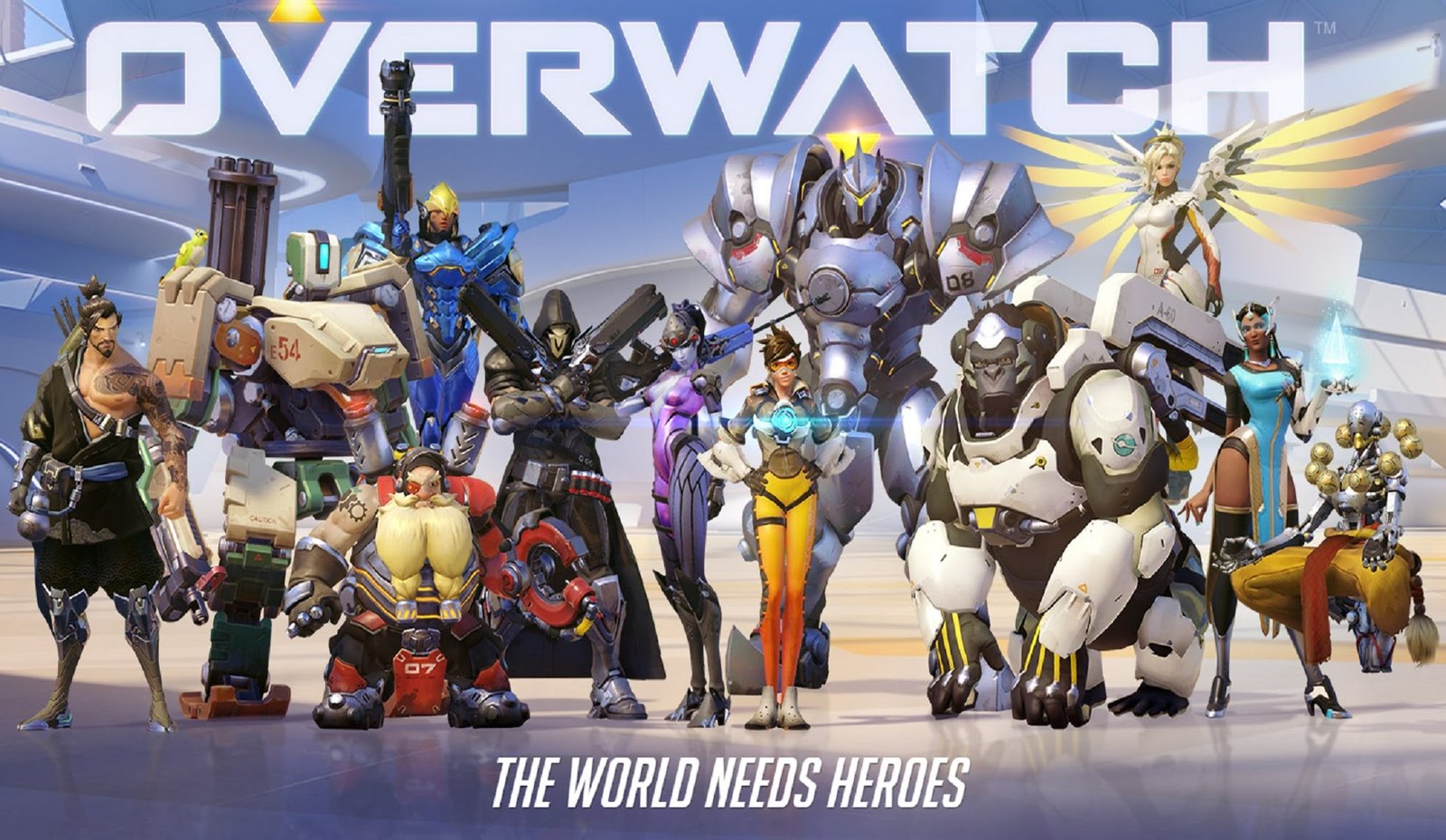 Overwatch has had a very successful career so far, with a recorded 9.7 million users during the open beta, and has been received very well by the gaming community. It's even become Blizzard's fastest selling game. But there was one thing was missing during the open beta, as well as the full release of the game; competitive mode. Competitive mode was in the closed beta, and Blizzard claims that they've been working on lots of things; including nerfing McCree and buffing D.Va, and have temporarily disabled competitive mode in the game in order to tweak it and make it better. Blizzard planned to release it this upcoming June, but recently announced that it has been delayed, and the new planned release date is mid-to-late July.

Competitive mode allows players who have reached level 25 to enter a fierce competition, in which players can rank up through various tiers in month-long seasons, as well as earn special skins and icons only unlockable in competitive mode. It also features a penalty for those who leave games early, by issuing a simple warning to the player. But, if the player chooses not to heed these warnings and continues to leave matches before they are complete, they will be docked 75% of all experience gained until they have fully completed a certain number of matches. All this was tested in the closed beta, but Blizzard still feels there's room for improvement. They claim to be taking player input very seriously, in an attempt to make competitive mode the very best it can be.

UPDATE- As it appears, competitive mode was never delayed, in fact, the whole ordeal was a typo. The official Overwatch twitter tweeted that they are sorry for the mix-up, and competitive mode is still scheduled to release in June.

On top of that, rumors have been floating around recently about Overwatch possibly getting cross-play between Xbox One, PC, and PS4, with Microsoft expressing how they would like to see it happen. Blizzard, however, confirmed that this will not be happening, as they feel that PC players will have an unfair advantage due to the much higher precision offered by a mouse as opposed to a controller. They talked about the idea of forcing PC users who wished to access cross-play to use a controller, but that brought up other issues, like how aim-assist doesn't exist on PC, which in turn would give PC players a disadvantage. While Blizzard says they love the idea, it's not going to happen for Overwatch.

Have you been enjoying the game so far? Are you excited for competitive mode? Let us know in the comments!