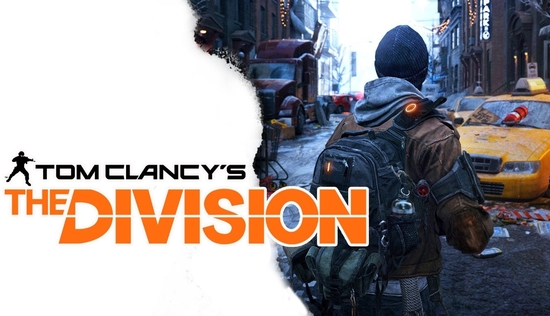 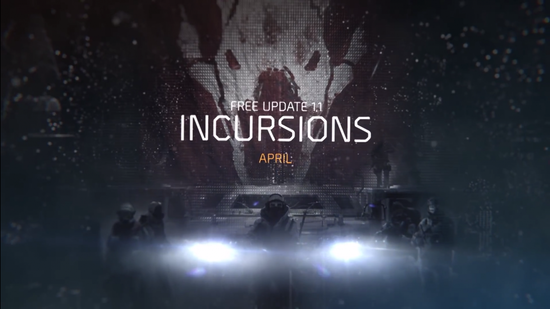 Due to the fix of a recent game breaking bug requiring a client patch, Ubisoft has not been able to correct a major error in-game that happened when crafting a high-end backpack. Therefore, Ubisoft decided to leave the bug in-game until the next official patch, which is now confirmed to be dropping on April 12th. With a fix now set in motion, Ubisoft has announced that they will also be releasing The Division’s first Incursion update along with the important patch. The new update, titled ‘Falcon Lost,’ will set in motion the Season Pass content that Ubisoft has prepared for The Division across Xbox One, PlayStation 4, and PC. This first update includes an Incursion, which is a raid-style mission that will require level thirty-one gear or above, along with the ability to test your tactical skills by upping the overall difficulty to a much higher setting.

Also being introduced with this update is a plethora of new content and changes such as Dark Zone supply drop adjustments, as well as finally presenting loot trading to the community. All of the new features launching in this Incursion update can be seen in the spoiler below.

Looking forward, The Division will see another free Incursion-themed update in May which will bring forth additional Dark Zone features, along with a new Incursion in Manhattan’s Colombus Circle. Are you looking forward to the new updates and changes/fixes making their way to The Division? Have you encountered the backpack or loading bug that has been affecting players? Let us know in the comments below!

UPDATE - Following the confirmation of the first Incursion mission making its way into The Division, Ubisoft has now also revealed that new weekly missions dubbed 'Operation ISAC missions' will be available in-game as well. These assignments will become accessible, and will be brand new, every Tuesday at 9:00 A.M. PST. Along with offering additional content to play through, these missions will also provide new gear and rewards to fight for.

Besides the Operation ISAC announcement, Ubisoft has posted the patch notes for the update 1.1 which can be seen in the link at the bottom of this article. The patch includes new high-end weapons, a new group spectator cam, and of course, the much-anticipated option of loot trading!