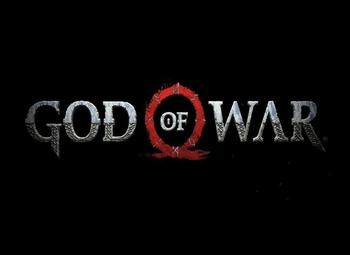 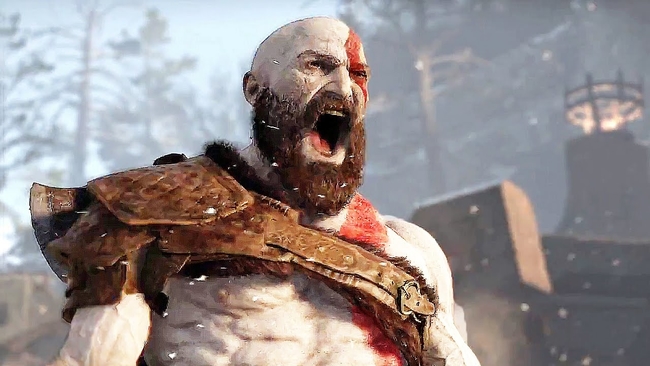 With E3 currently happening, many exciting announcements have been made; but none more-so than a new God of War game. Ever since the release of God of War: Ascension back in 2013, many fans have been patiently waiting for more news about the series. Well, wait no longer, because a new gameplay trailer was given, as well as an estimated release date. Oddly enough, the game seems to be simply titled God of War, much like the first game in the series.

The trailer begins with an aged Kratos and his son as they go hunting, and quickly encounter monsters that Kratos brutally tears apart. The game seems to use a more over the shoulder camera angle, as opposed to its predecessors which used slightly more fixed camera angles, and gave a view from behind Kratos. This new game also seems to be straying from the original path, by using Norse mythology as inspiration instead of Roman and Greek. The giant faced in the gameplay trailer even mentions Valhalla, a resting place for fallen warriors located in Asgard, the Norse equivalent of Olympus. You can check out the beautiful trailer below.

In the gameplay shown above, we can see that Kratos has mellowed out with age. He doesn't seem to be as hot-headed or angry as he was when he was younger, even going as far to tell his son to think and plan instead of simply reacting; something that a younger Kratos would never have done himself. We also get to see his son, whose name goes unmentioned, and who appears to be a bit of a coward, but eager to prove himself to his father. The gameplay trailer leaves us with a touching father-son moment, which once again goes to show that the years have really shaped Kratos.

UPDATE- New information regarding the game has been released, including when in Kratos's life the game takes place. According to a representative of Sony Santa Monica, the game's developer, the game takes place many years after the events of God of War III. On top of that, they had said that the gameplay is completely redone, and will play almost nothing like older games in the series. The development team wanted to give players a more up-close experience with Kratos and his son, and they felt that changing the camera angles and gameplay style was the best way to achieve this. They also spoke about quick-time events, something that the series is rather notorious for. Apparently, all quick-time events will be more action based and intense than earlier installments. Additionally, fans were told that the game isn't open world, but is a very open game; meaning it will be less linear than previous titles, but not a full fleshed-out open world game like Skyrim.

The game is scheduled to release December 29, 2017, according to Amazon; although no official release date has been announced. God of War will be a PS4 exclusive, as it always has been.

Are you a fan of the series? Do you plan on buying this game? Let us know in the comments below!