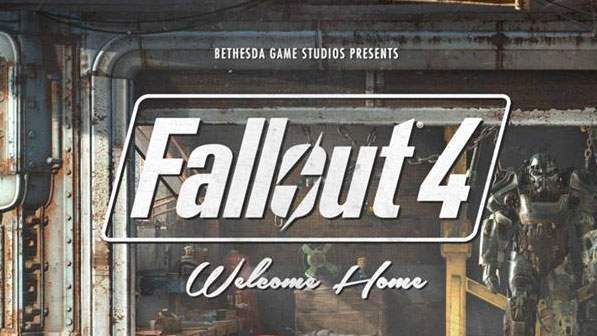 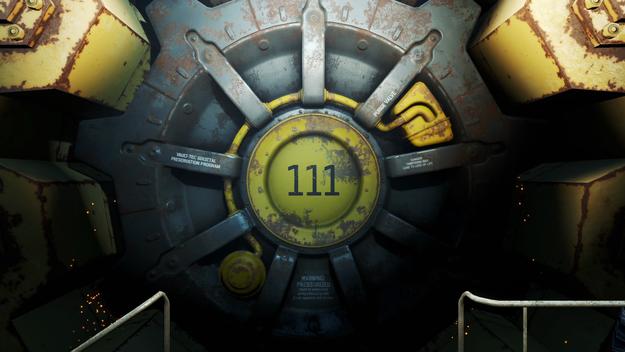 Details about Bethesda's upcoming game, Fallout 4, have been kept secure for awhile now. As we inch closer and closer to the release date, things are slowly making their way onto the internet. Bethesda has frowned upon these leaks, and blame them on people who have received early copies breaking their non-disclosure agreement, and people who shouldn't even be in possession of a copy in the first place. They even went as far as to ban all links, images, streams, and videos from their Fallout 4 forum to ensure game details aren't leaked there before the game releases.

One player who has gotten their hands on a copy of the game has decided to reveal different details about general gameplay, and how the game feels overall. Keep in mind that these are all unconfirmed, so take what you read with a grain of salt. They claimed the Fallout 4 map is nearly equal in size to that of the one in Skyrim, and that the animations and character models are a massive improvement from previous Fallout games. The player also claimed that in the 23 hours that he played the game, there were very few hostile situations he could escape from by means of a slick tongue. It's unknown if these situations required a speech level they hadn't reached yet, or if Bethesda forces players to do certain tasks/missions.

According to the leaks, Fallout 4 may have a friendship system that is similar to the one is games like Dragon Age and Mass Effect. The player claimed there wasn't a Karma system in the game, and that the statistics displayed on the pip-boy didn't have anything to indicate what your reputation was in the Wasteland.


​
As for weapons and armor, the player claimed that Fallout 4 will have up to fifteen basic weapons that will be able to be modified. Each one of the basic weapons will have up to thirty pieces that can be used to customize the weapon to however the player sees fit, or to change the weapon's overall stats. The Power Armor in the game is said to be very vehicle-like. You equip it by climbing inside, and if you climb out, it will stay wherever you last left it. While it is cumbersome, the armor is said to be extremely powerful. The player also spoke on the loading screens, saying that the smaller buildings in the game required no loading screens, something I'm positive many players are happy to hear. Unfortunately, the larger buildings in the game and fast traveling will require loading screens. The loading screens for the buildings are apparently shorter than the ones that players will see when utilizing the fast travel feature.

Last but not least, the player revealed information about a new in-game feature based around settlements. In the Fallout 4 world, you'll find red workshop tables placed in different locations. If you find one, in most cases you'll be able to begin crafting a settlement from the ground up. On the other hand, you may find settlements which are already occupied by people. If this happens to be the case, you'll have to identify whether or not its occupants are friendly, or hostile. If the NPCs are indeed friendly, you can complete missions for them and do other various tasks to gain their trust. In every settlement you encounter, you'll be able to destroy and rebuild everything you see. This also leads to the thought of will you be able to take settlements by force. Considering Fallout is known for giving players the choice of doing what they want and crafting their own story, this just may be the case.

STRENGTH is a measure of your raw physical power. It affects how much you can carry, and the damage of all melee attacks.

PERCEPTION is your environmental awareness and “sixth sense,” and affects weapon accuracy in V.A.T.S.

ENDURANCE is a measure of your overall physical fitness. It affects your total Health and the Action Point drain from sprinting.

CHARISMA is your ability to charm and convince others. It affects your success to persuade in dialogue and prices when you barter.

INTELLIGENCE is a measure of your overall mental acuity, and affects the number of Experience Points earned.

AGILITY is a measure of your overall finesse and reflexes. It affects the number of Action Points in V.A.T.S and your ability to sneak.

LUCK is a measure of your general good fortune, and affects the recharge rate of Critical Hits.


New Fallout 4 gameplay has been leaked, which you can view at the above links. You can also view the full list of the perks in the above spoiler. The new leaks don't end there. Fallout 4 was confirmed to have no Hardcore mode, and weapons were confirmed to be able to deal radiation damage. Weapons also no longer have a "weapon condition," so you won't have to worry about upkeeping your arsenal.

With all of these new details, I know the anticipation for Fallout 4's release on November 10th for PlayStation 4, Xbox One, and PC is at its absolute peak.