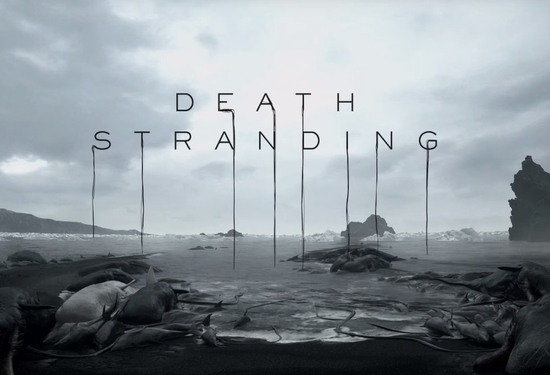 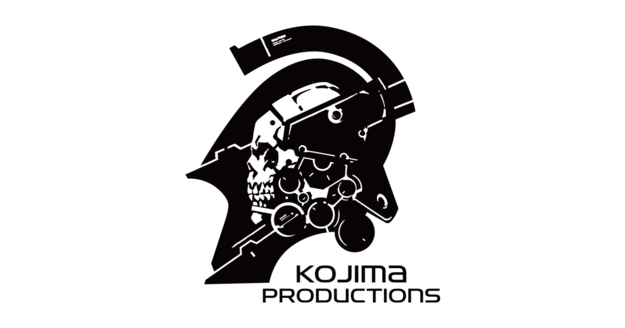 If there's any way to part with a game company as successful as Konami and still stand tall in the gaming world, Hideo Kojima sure knows how to pull it off. Much time has passed since his departure from Konami, and since then he has opened up Kojima Productions, as well as keeping us all incredibly intrigued as to what his next project would be. After his big reveal at Sony's E3 Press Conference last night, the world of gaming is in an even greater state of wonder as to what exactly this game will entail, what genre this title will fit into, and the question that's burning the hottest... why the hell is Norman Reedus not in more video games?!

After having to scrap the last Silent Hill project due to the dispute between Kojima and Konami, it was unclear if Reedus would end up making a return to working in video games. However, the reveal trailer for Kojima's new title Death Stranding sure cleared that up. In it, we see Reedus waking up on a beach that is covered in dead fish, whales, crabs, and other creatures of the like. At first he has an umbilical cord attached to a baby, which then disappears, only to show a scar on his stomach which seems to resemble a cross. The trailer is... peculiar, to say the least, but it has certainly peaked my interest. You can check it out below!

Other than this trailer, there is no information available when it comes to Death Stranding, as Kojima is good at keeping things classified. There is also no current release date, or release timeframe. But, we do know that the game will be a PlayStation 4 exclusive for awhile, but will then be released on PC as well sometime down the line.

UPDATE - Following the official teaser that was shown off during Sony's E3 Press Conference, Kojima revealed a bit more in regard to the primary goal(s) he's trying to achieve with this project, as well as the overall themes of the game itself. While being interviewed by IGN at E3 Kojima stated that Death Stranding will be recognizable as an action game, but that he's looking to 'make something new, something different.' Which is him basically saying he'd like to create a new genre with this title, and using Kojima's past games as a perfect example, Death Stranding can certainly have the potential to open up a new genre of games that people have yet to experience.

Going on, Kojima points out that in the game, "animals are connected with each other, people are connected to each other, so many things are connected," which in some ways can be seen in the E3 teaser. But most of all, the main themes that this game will be focusing on will be the idea of how life and death are connected, as well as the evolution of humankind. How exactly all these themes will come into play is still unknown, though. Lastly it was already unclear when Death Stranding would be making its way to stores, but during a series of tweets from Kojima Productions they stated that "our game is still far from being released," so it seems that their first project will most likely not be out until 2017 at the least.