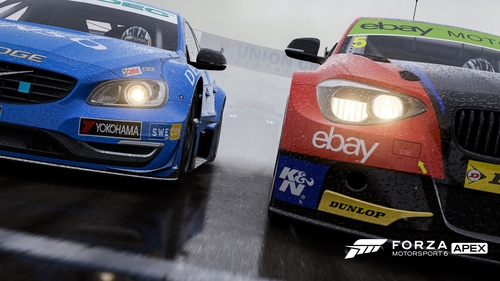 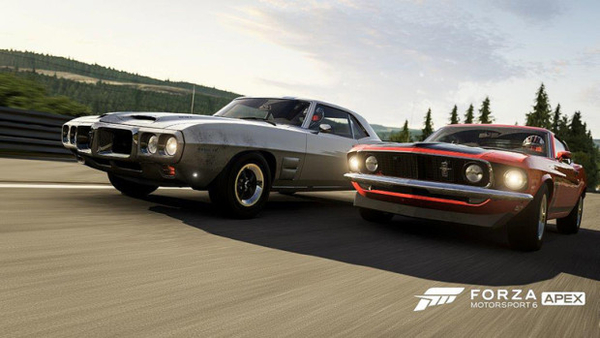 The game that has been proclaimed as one of the best racing simulators available has been Forza Motorsport 6 for just under seven months now. It boasts some of the best and most intricate visualizations of vehicles, their detailed customization, and the tracks that they compete on. But one key component from the picture has been that the game has been exclusive to Xbox One throughout that entire time, taking back from the full potential that could be reached. Now however, the new Forza 6 Apex will be fully tapping into the potential the original Forza 6 title had. While it is a somewhat cut-down version that features less vehicles and events to participate in, the game will be completely free-to-play and download when it makes its way onto PC this Spring.

Although it will not be the entire Forza 6 experience, Apex will still be coming out with a massive bang. Offering 4K resolutions and support for the DirectX 12, the game will be much more visually stunning and produce an incredibly smooth framerate. Other than that, Forza 6 Apex brings sixty-three vehicles, twelve total events, and all future post-release events available for free.

In other Forza news, the developers have announced more information regarding the future of the game, as well as dropping a new Porsche themed expansion that is available to download today. In terms of the future of Forza, all titles for the franchise that come out down the road will now be developed for both Xbox One, and PC.


​
UPDATE - Earlier today in a post on the Xbox Wire, Microsoft announced that the open beta for Forza 6 Apex will begin on May 5th. Along with this, Turn 10 has stated that they will continuously make an effort to improve Apex's performance, as well as adding an in-game frame rate counter sometime after the beta's release. For anyone on PC that's looking forward to this game's release, you can now check out the system requirements in the spoiler below!

An exact date for Forza 6 Apex was not revealed with this new information, but when the news breaks I'll post an update to this article. Are you looking forward to playing Forza 6 Apex? Let us know in the comments below!