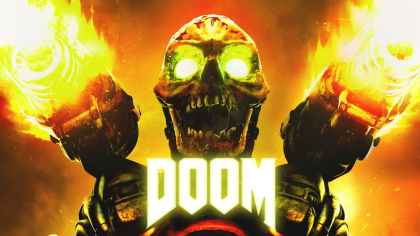 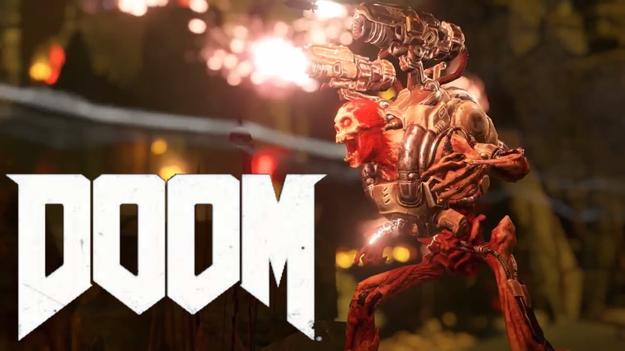 If you've pre-ordered or bought Wolfenstein: The New Order on or before May 26, 2014 you're in luck. You'll be eligible to possibly get selected for the Doom Closed Alpha. The Alpha, which will be multiplayer only, is a series of development-driven tests that are designed to stress test the game's dedicated server infrastructure in a real-world consumer environment. Keep in mind that is isn't demo, and won't represent what will be coming in the final game.

The Alpha will feature only one multiplayer map which is titled Heatwave. This map will have an industrial theme, and will place players in an arena where armor, ammo, and health pickups will be available. The map will have narrow corridors, walkways, and small chambers which will all lead to an open area in the center of the map. The environment is meant to suit all sorts of playstyles, and will help players focus on fighting over key power-ups.

There will be one game mode in the Alpha, this mode will be a 6 vs. 6 team deathmatch. Each team will fight over the Revenant, and Gauss Rifle power-ups. This rifle will provide the firepower you need to obliterate the enemy team. Being the first player to the Demon Rune will transform you into a powerful demon called the Revenant. You'll be able to use a jetpack and dual rocket launchers while in this mode for a limited time. Be sure to use your time wisely to lead your team to victory. If you happen to be on the other end of the Revenant's rocket launchers, don't worry because as a counter weapon, you'll be able to utilize the high powered Gauss Cannon. This weapon will destroy any opponent you may face in one shot, and it comes with an alternate fire mode, which will allow you to see your targets through walls. Make sure to make every shot count though, because once your ammunition runs out, you'll have to wait for it to appear on the map again.

As for the rest of the weaponry in your arsenal, the Alpha will come with six weapons and two equipment items. All of which can be used in standard and customizable loadouts, and will be featured in the final game as well. The weapons available will be the Vortex Rifle, Super Shotgun, Repeater, Rocket Launcher, Static Cannon, and the Plasma Rifle. For your equipment, you'll be able to use a Personal Teleporter and Frag Grenades. Are you ready to test your skills in the Alpha? Sign up now, and put them to the test.