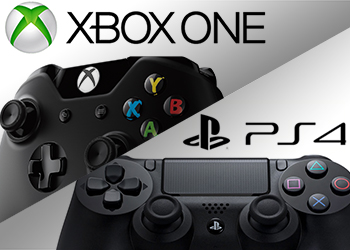 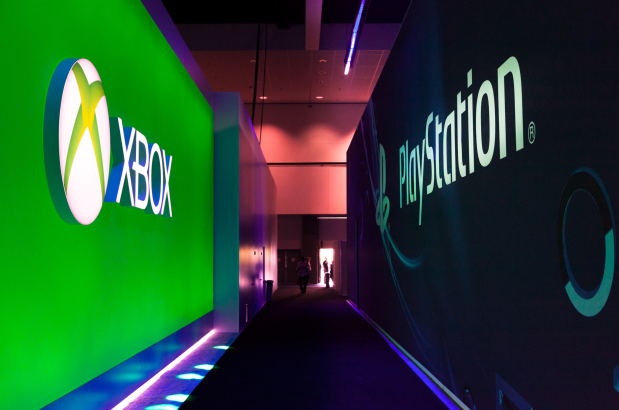 ​
Great news has been released today for Xbox fans though PC and PlayStation 4 are certainly benefiting from it as well. Chris Charla, the director of [email protected] took to the official Xbox news site to announce none other than the upcoming introduction of one of the most desired features of gaming in its entirety, crossplay. In the announcement he had this to say in regards to it all, "First, in addition to natively supporting cross-platform play between Xbox One and Windows 10 games that use Xbox Live, we’re enabling developers to support cross-network play as well. This means players on Xbox One and Windows 10 using Xbox Live will be able to play with players on different online multiplayer networks – including other console and PC networks."

Accompanying that significant announcement is another one made, "We’re thrilled to confirm that Psyonix’s Rocket League will be one of the first games to take advantage of this new capability by enabling cross-network play between Xbox One and PC players, with an open invitation for other networks to participate as well." That's right Rocket League fans, you'll be the first to try out this new feature. Psyonix says you can expect to see cross-network play through Xbox One and PC this spring. Information regarding other consoles will come in the future as well. 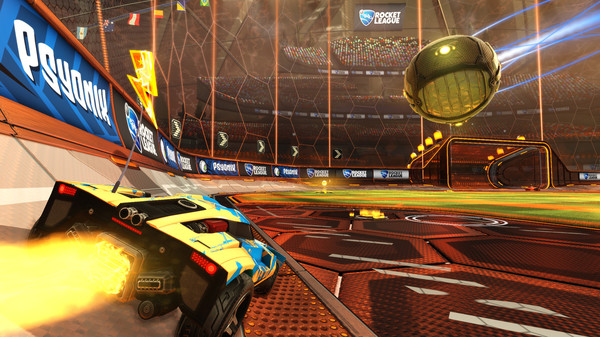 ​
This news opens up a plethora of new options in the gaming world. Cross-network play will break the boundary that has separated consoles and PC alike. What once acted as a wall between gamers will be broken down and true unity can be formed. For many years, there has been a division amongst gamers, console gamers in particular, perhaps this will be the beginning of the end of that.

Clearly for Rocket League fans this announcement will have the most relevance and benefit. It won't be long before you will be the first to experience this change that will likely be groundbreaking in every aspect if it follows through. Xbox will be opening this service to other developers so it certainly won't be long before we see change like this affecting other games and consoles. Truly we're all looking forward to seeing how this turns out, an interesting future for gaming is surely ahead.

Just one day after this announcement Sony has given a response to GameSpot in regards to Xbox's invitation for crossplay. One that may seem indecisive yet open-minded. Sony has said, "We would be happy to have the conversation with any publishers or developers who are interested in cross-platform play." There is no saying as to what Sony is planning on doing with this news at the moment, though I think optimism is validated in this instance. Only time will tell for sure, but it wouldn't be far-fetched to say that the future is looking good.
About author