[UPDATED] Bioshock Creator's Next Game Will Be an Open World FPS 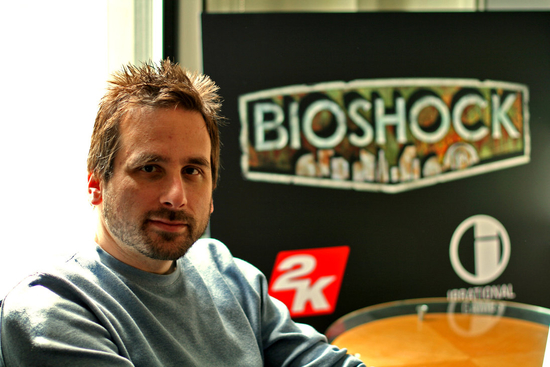 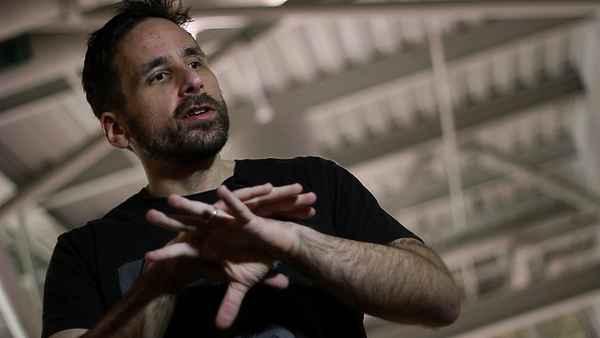 ​
After the future project was announced in early 2014, developer Ken Levine has been awfully secretive about what this upcoming project would entail. However, a recent job posting for Levine’s studio has now given us more of a general idea of what to expect in this new title. Levine’s studio is looking for people who are experienced in developing open world, or semi-open world games like Shadow of Mordor, implying that this next project will be based in a vast open area for players to explore.

​
Also in the job posting it is said that the project will be FPS as well, combining two very popular genres into one core experience, much like the upcoming title Ghost Recon Wildlands. Unlike Wildlands, though, Levine revealed that the game will also be sci-fi, or sci-fi-ish, when he answered questions about this upcoming project to fans on Twitter roughly a year ago. Other than the information regarding what genres the game will feature, not much else is known besides the fact that it will be highly character driven, being very detail oriented when it comes to interaction and relationships with NPCs. Levine has not released any sort of media for this upcoming project, not even a lone piece of concept art, so absolutely no assumptions can be drawn for what exactly the general plot of the game will be.

​
Considering that development most likely began sometime around the original announcement of this title back in early 2014, it can be assumed that more news regarding this game will be revealed sometime in 2016. However, Levine is determined to stay hush hush about this project, so any further updates may not be happening for awhile.

UPDATE - Following the job posting that disclosed some details on what genres Ken Levine's upcoming project would feature, Levine himself has now revealed some key information while speaking on the OnPoint podcast. First off, we now know that Levine and his development team began working on this new project when they finished up Bioshock Infinite, which was roughly two years ago. What they've planned to create is a narrative driven game that has high playability in such a way that players will have good reason to keep coming back, and not feel that once the game has been beaten it is rendered useless.

To do this at its full potential, Levine said it could mean an open world game. But, what they're working on now will be a "small scale open world game." Also stating that to allow players to truly be able to drive the experience, an open world platform is the right way to go, unlike the linear nature of their past games Bioshock and Bioshock Infinite. The key point of this experiment they're conducting with this game is to break down the narrative into what they're calling 'narrative LEGO.' Basically what this means is a very detailed narrative that is being pieced together in small chunks, thus allowing it to create millions of different possibilities. Over and above all, what they're trying to achieve with this project is a great narrative that can be affected, and will progress differently, according to what the player does. Opening the door for a narrative driven experience that can be enjoyed over and over because it will be different each time.

Credit to Pool for the topic!