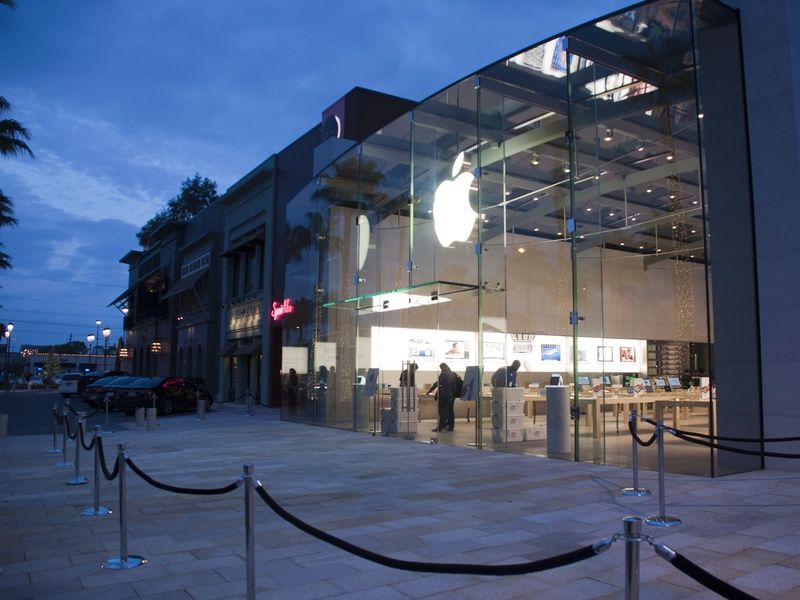 On Sunday, Apple informed developers that their site had been shut down due to a security breach:

"Last Thursday, an intruder attempted to secure personal information of our registered developers from our developer website. Sensitive personal information was encrypted and cannot be accessed, however, we have not been able to rule out the possibility that some developer's names, mailing addresses, and/or email addresses may have been accessed. In the spirit of transparency, we want to inform you of the issue. We took the site down immediately on Thursday and have been working around the clock since then. In order to prevent a security threat like this from happening again, we're completely overhauling our developer systems, updating our software, and rebuilding our entire database. We apologize for the significant inconvenience that our downtime has caused you and we expect to have the developer website up again soon."​
​
9to5mac.com has said that a security researcher, Ibrahim Balic, had broken through a hole in Apple's Developer Center security wall. He was able to see some developer's and Apple user's Apple IDs, email addresses and user IDs. Balic warned Apple about the hole in their security, prompting Apple to close their site down to prevent attack. Despite these efforts, the site's security was still breached.

Update: Following the security breach I explained above, Apple is now starting to open most of the developer's site. Apple rebuilt their entire system so that no one could breach through the security, and the rest of the site will be restored by the end of the week. You can check the website to see which features are open: https://developer.apple.com/support/system-status/​
​
What do you think about this? How much data do you think was stolen?