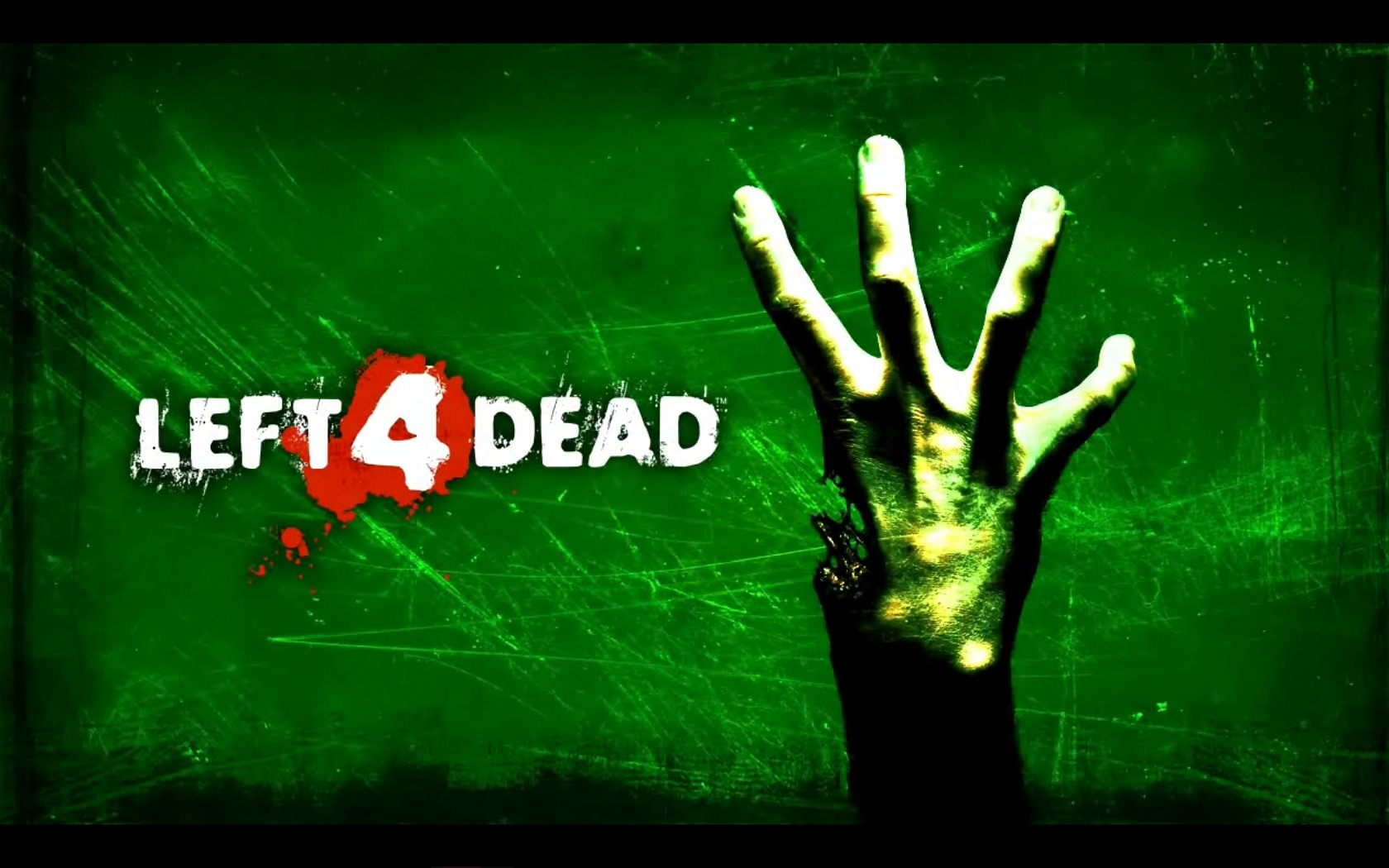 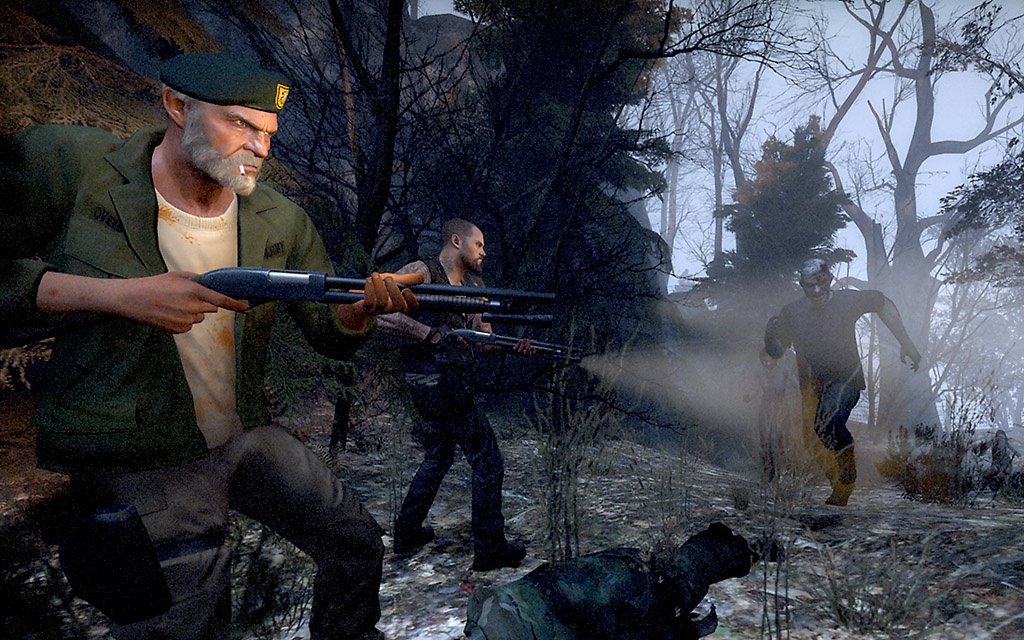 ​
There's no Left 4 Dead 3 in sight, but fans of the zombie shooter franchise can now play something new for the series. As PC Gamer reports, developer Turtle Rock has released the unfinished Left 4 Dead campaign, "Dam It," for free for people who own the game. In the Turtle Rock forums, co-founder Chris Ashton, posted a link to the third-party source where you can download the campaign right now.

This campaign was never finished. It includes a "couple" Survival maps that never came out. Overall, it "stitches together" the game's Dead Air and Blood Harvest campaigns.


You can download the campaign here--as always be careful when downloading anything from the internet. There are two ways to do that:


There are a handful of known issues to be aware of as well.


Turtle Rock's latest game is Evolve, which the studio stopped working on last month. The game's servers are staying online, but are now operated by 2K Games, whose parent company--Take-Two--owns the Evolve franchise.