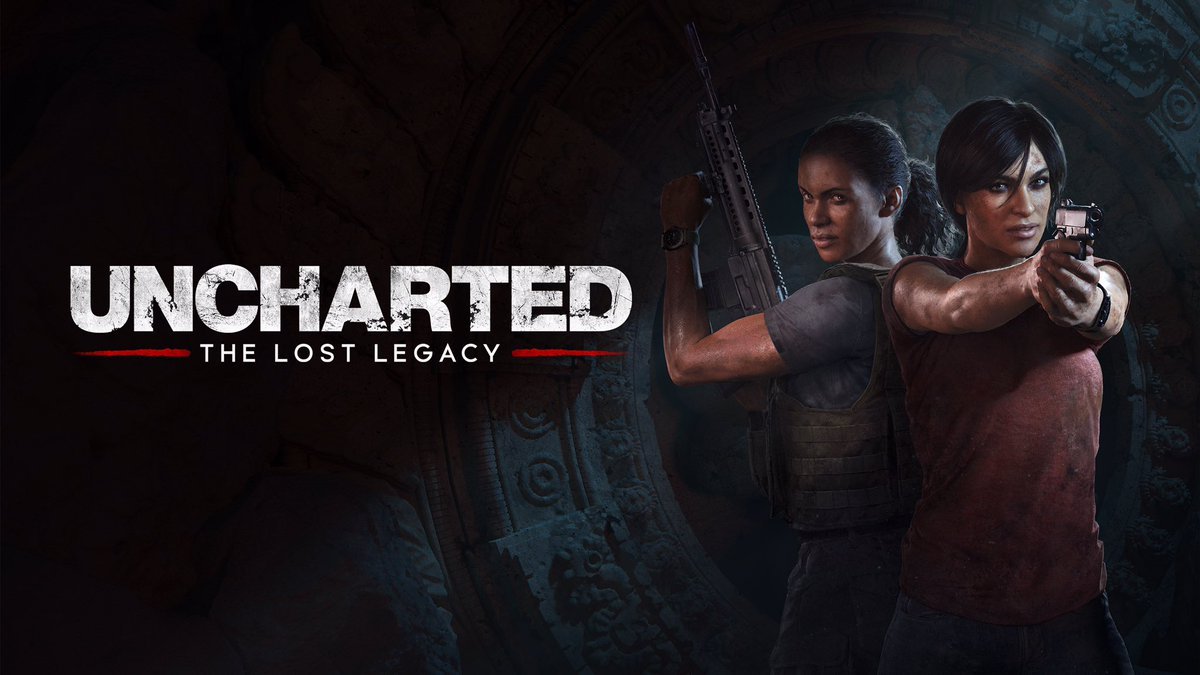 The reveal came as a surprise at the end of a 10-minute gameplay demo. We see a woman--later shown to be Chloe Frazer--walk through an alleyway of what resembles a Middle Eastern city. She's accosted by a group of military men but is ultimately left to go continue on her way. She sneaks her way toward a meeting with someone she's exchanging text messages with, taking cover and picking locks to infiltrate a building. After making it to the roof, she gets into a fight with several guards, only to be saved by a mystery woman--who turns out to be Uncharted 4's Nadine Ross.

​
Naughty Dog subsequently described this on Twitter as a "new Uncharted game" that takes the form of a "new standalone story chapter."

There's no word yet on when this is coming, and while it wasn't stated explicitly, you can safely assume it'll be a PS4 exclusive whenever it arrives.