Uncharted 4's Opening Will Blow You Away 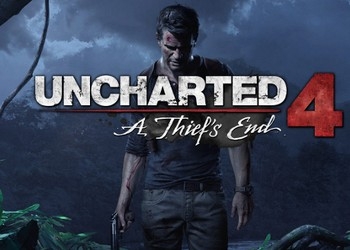 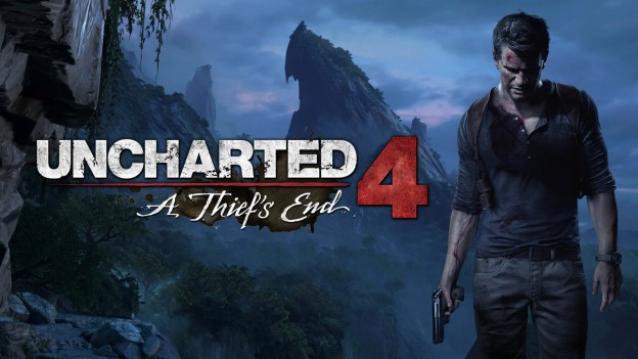 ​
That is, according to communications director, Arne Meyer. Naughty Dog and Uncharted in general, are notorious for their epic scenes that get your palms sweating and your heart pumping. It'll be interesting to see how this plays out. Meyer, in a recent interview, stated that the introduction will surpass that of The Last of Us, which was particularly impactful and powerful in itself. In his opinion, it will be probably be one of the best opening sequences. Quite the statement, indeed.

It's not the only praise Uncharted 4 has been given in recent times as well. A developer for Quantum Break believes it "raises the bar." We've been fortunate enough to have some new gameplay released recently that surely seems to back that statement appropriately. The graphics are noticeably astonishing though that tends to be expected when coming from Naughty Dog.

If you don't know already, this game will allegedly close the Uncharted series and ultimately be the last time we get to follow Nathan Drake on his outlandish adventures. Naughty Dog is planning on creating a "legendary ending" and is also attempting to make it superior over The Last of Us, regardless of how daunting such a task may seem. It will be a tear jerker apparently, people who have been fortunate enough to test the game were caught crying at times. We'll get to see and experience just how powerful these openings and conclusions aim to be, come May 10th when Uncharted 4: A Thief's End is released.