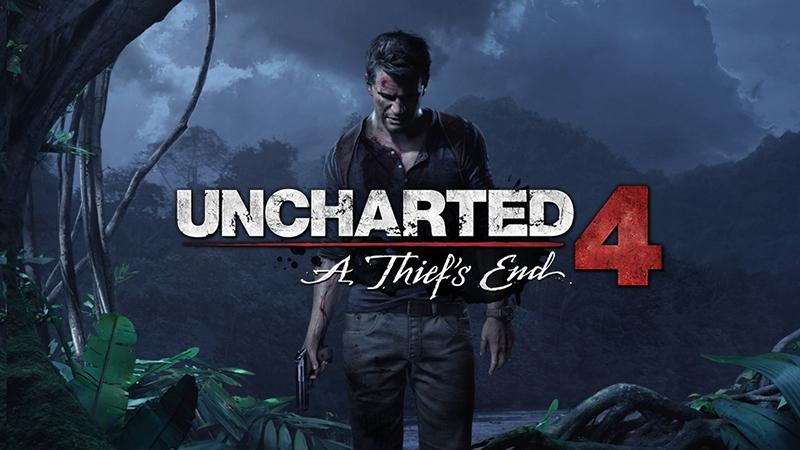 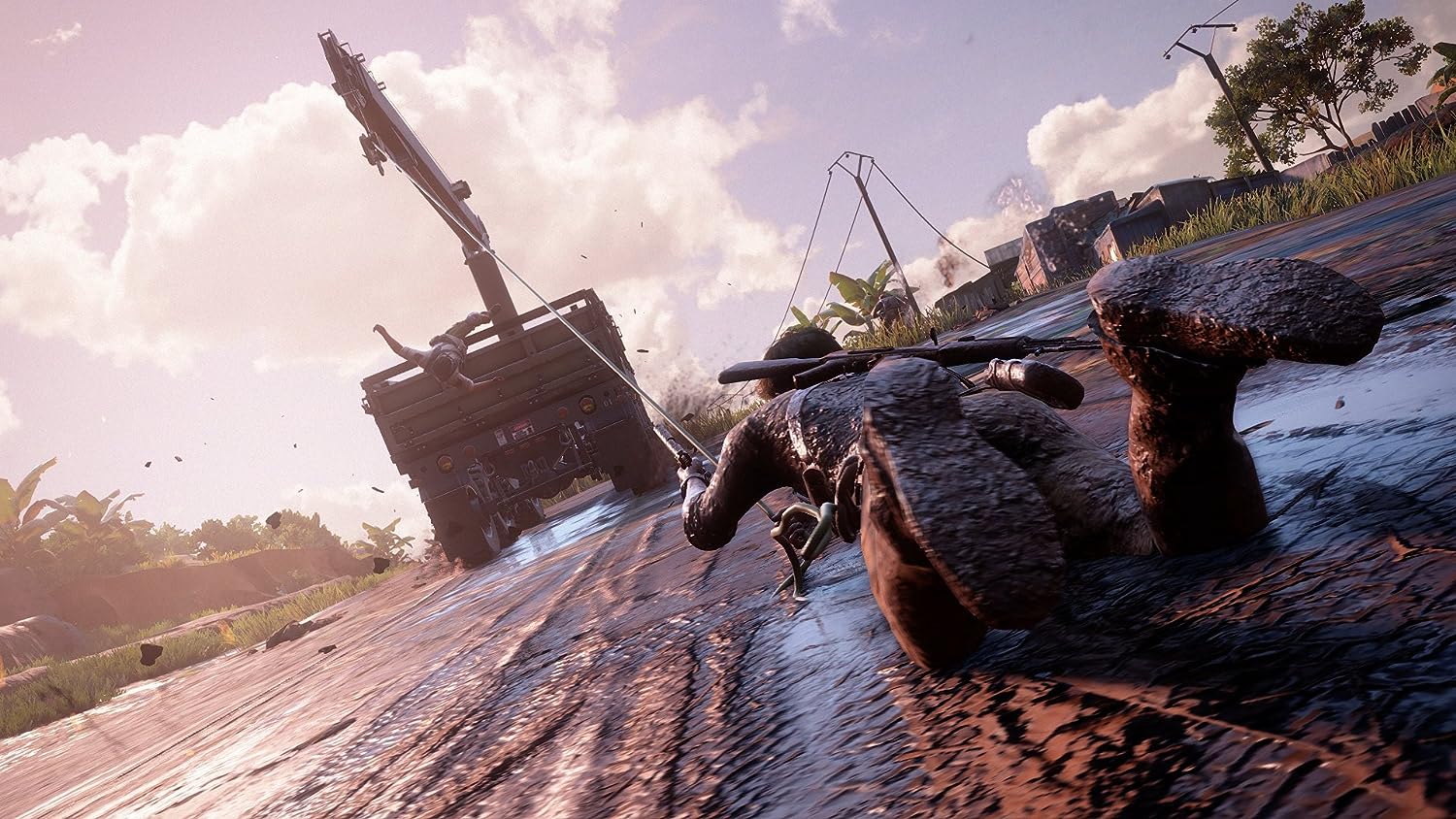 As Uncharted 4‘s one-year anniversary approaches, we’re continuing to release new content for Multiplayer, as promised in the road map we shared just before launch. It’s been an incredible DLC update season so far and we’ve got more to come, beginning this week with an all-new drop this Friday, March 17 that includes a new mode, new weapons, new vanity items, and more.

First up, we’re introducing a new permanent game mode: King of the Hill. It tasks two teams with fighting for control of rotating capture points in order to reach the score limit. King of the Hill requires careful coordination and skilled use of Multiplayer’s core combat and movement systems.

However, even if victory seems assured, King of the Hill offers a unique twist — after the score limit has been reached, the losing team has one last chance to make a comeback through what we call the Victory Hill. The leading team must capture the Victory Hill to win, but if the losing team takes it, they get a second chance at glory.

Alongside King of the Hill, we’re also introducing an array of new vanity items and three new weapons: the INSAS and Type-95 long guns, as well as a scoped Competition Pistol.

But these are just some of the highlights in this week’s DLC drop — be sure to visit UnchartedTheGame.com to see our full list of new content and changes.

As always, all of our DLC for Uncharted 4 Multiplayer is available to all players at no additional cost with just a simple update to the game. Keep an eye out this Friday, March 17 for our 1.21 patch to get King of the Hill and all of the latest content.